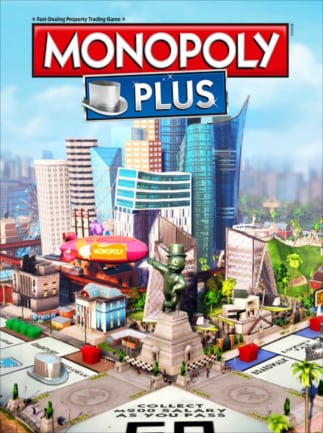 In Monopoly Plus, the capitalist ambitions and power of money go virtual. Experience all the thrills on a fully rendered 3-D board, with a bustling city serving as the arena for your economic battle.

726
0
View comments
Ask about the product