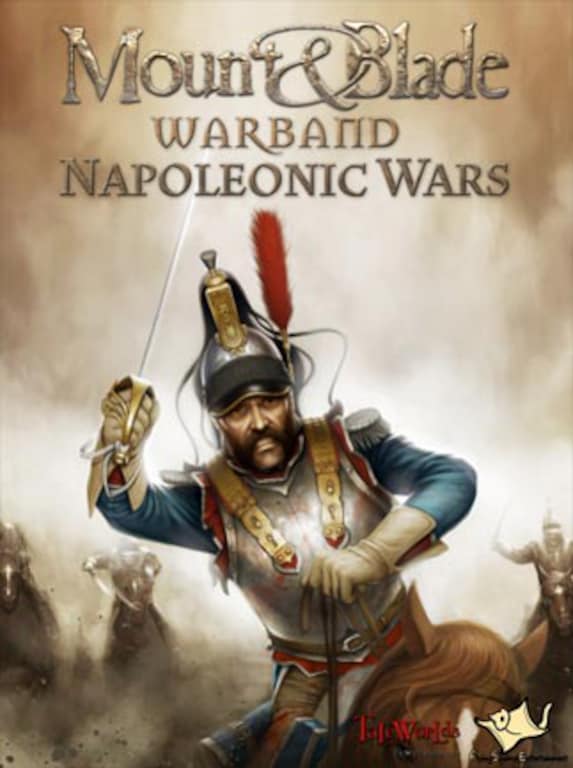 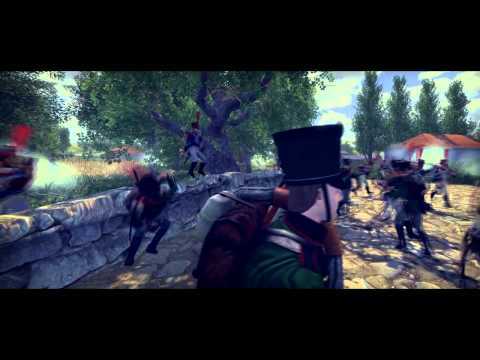 What is Mount & Blade?Mount & Blade is a mix between RPG, RTS and action-adventure game. You're a young hero living in the World known as Calradia. The country was destroyed by constant wars, raids and battles. You were ...