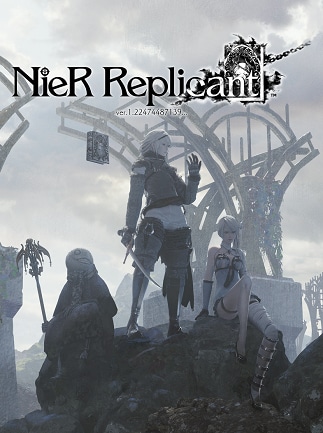 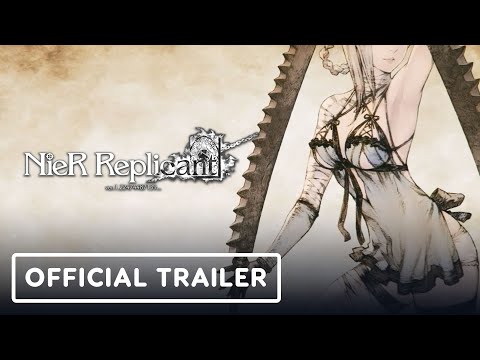 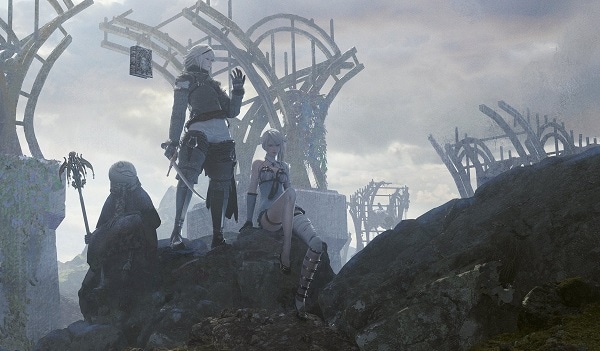 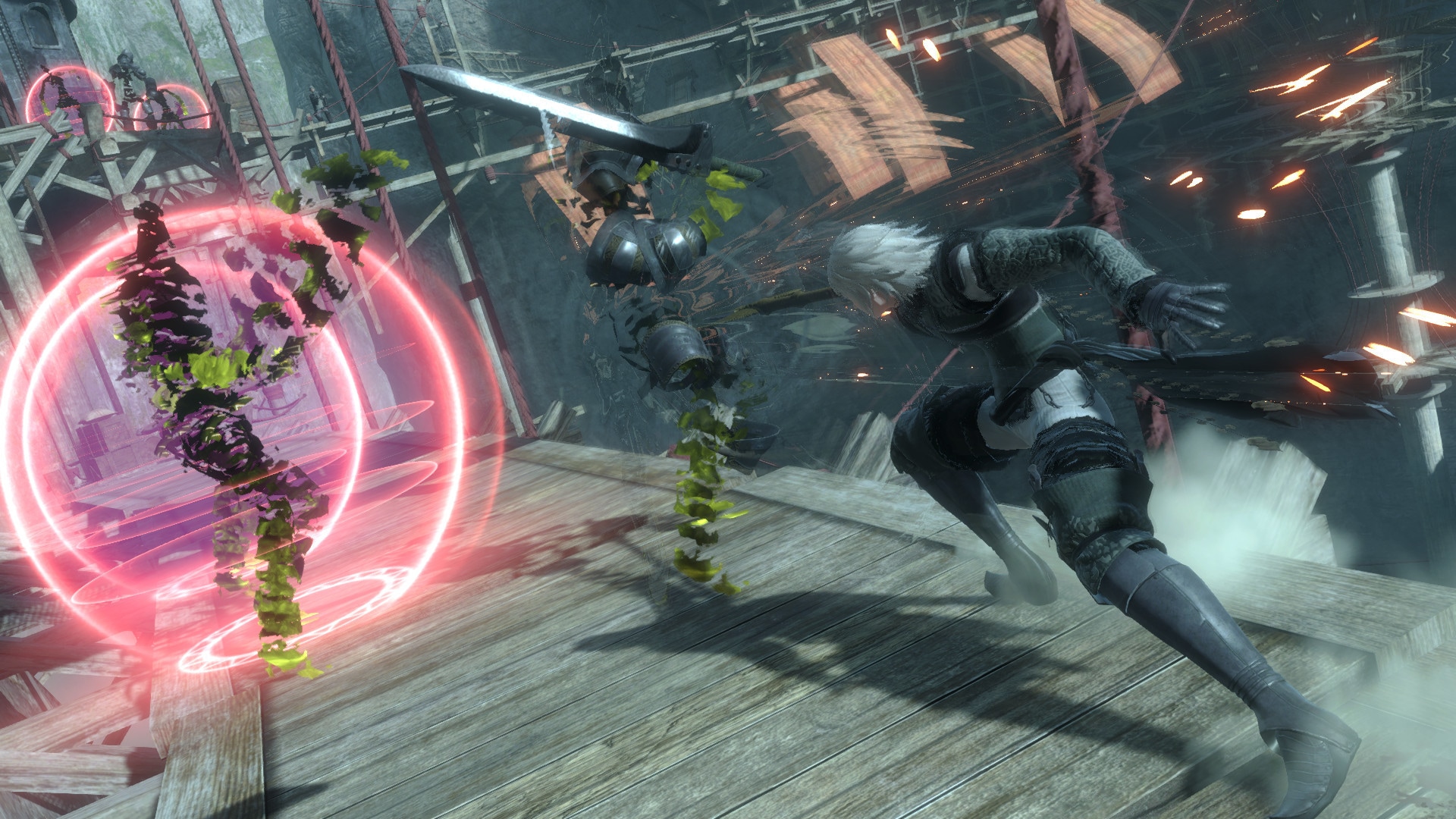 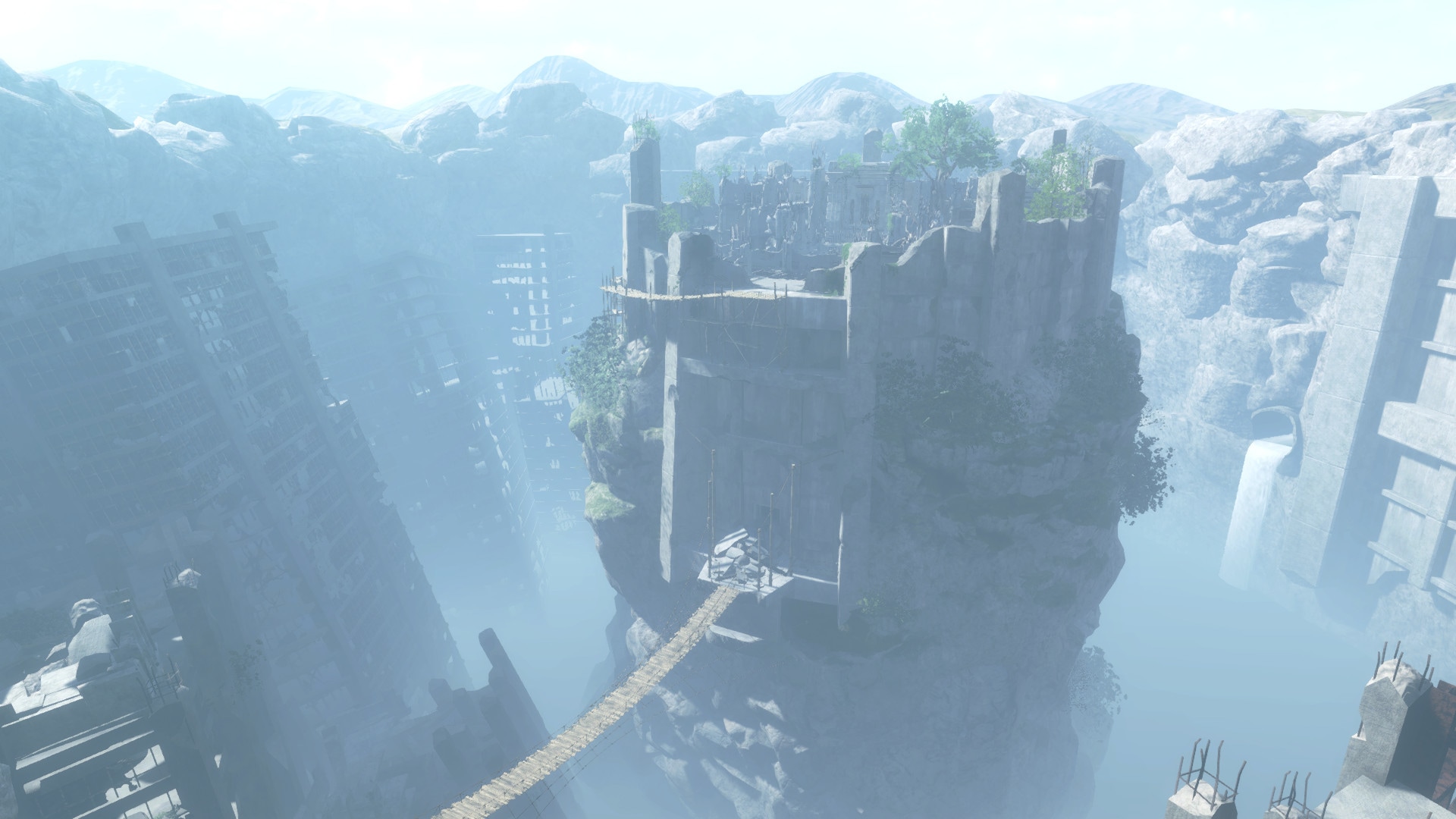 Nier Replicant Ver.1.22474487139... is an upgraded version of a prequel to NieR: Automata, developed by Square Enix studio. The original game was released in 2010. The renewed version of the game has been developed by Toylogic.