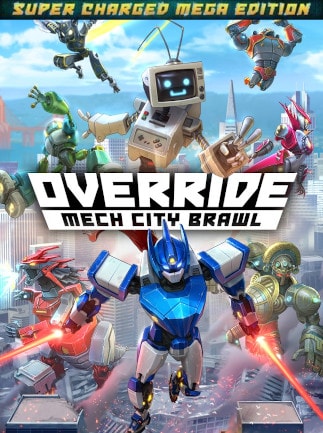 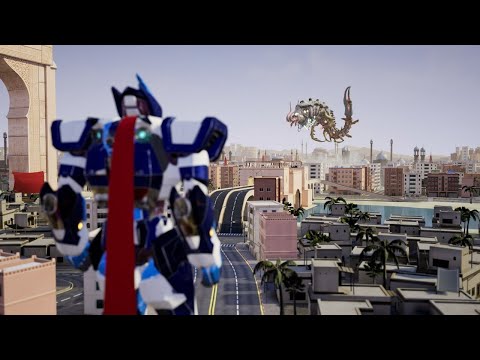 No gears, no glory! Control gigantic fighting robots and duke it out across fantastic cityscapes in this 3D mech-based brawler! Epic and explosive battles await with anime-inspired mechs in local and online versus game m ...