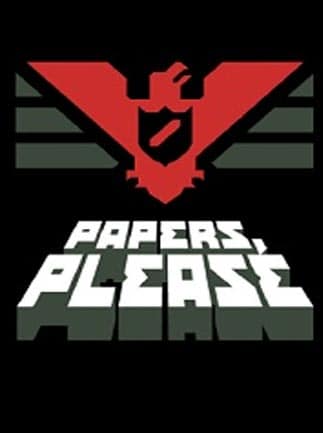 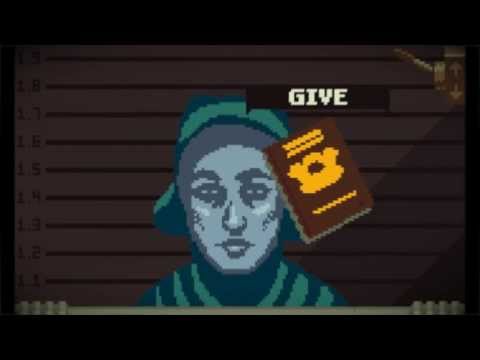 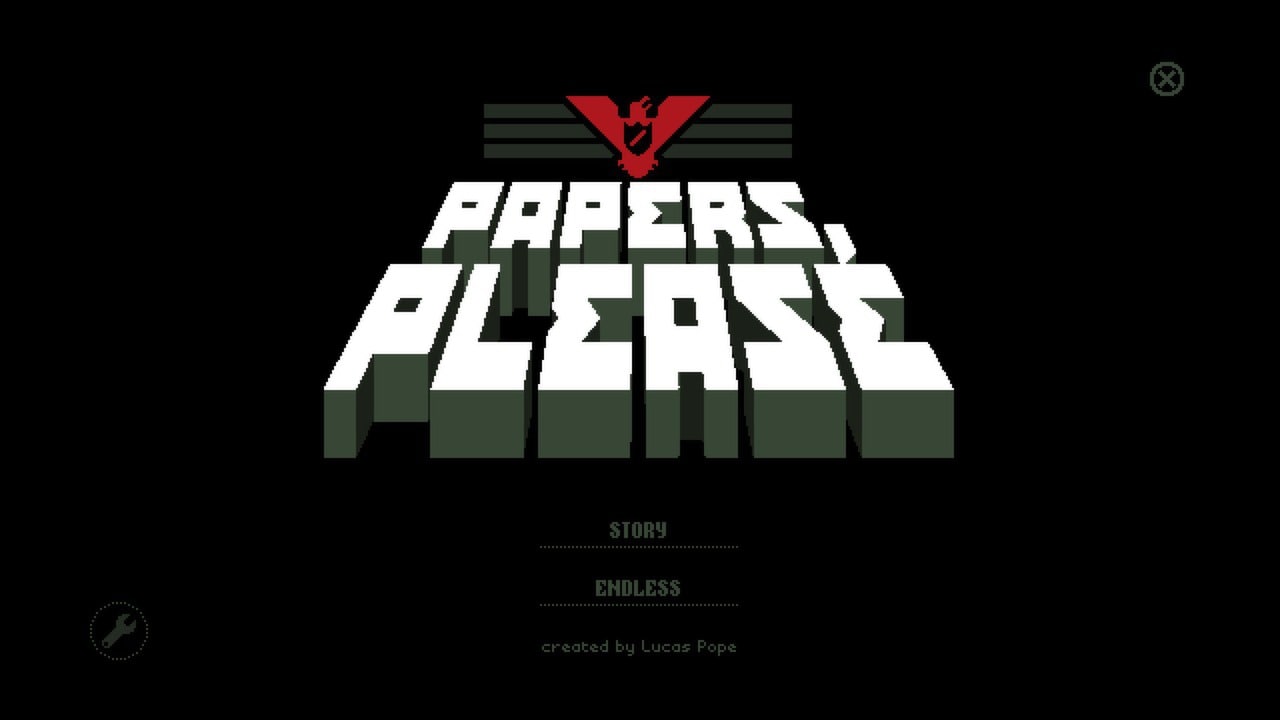 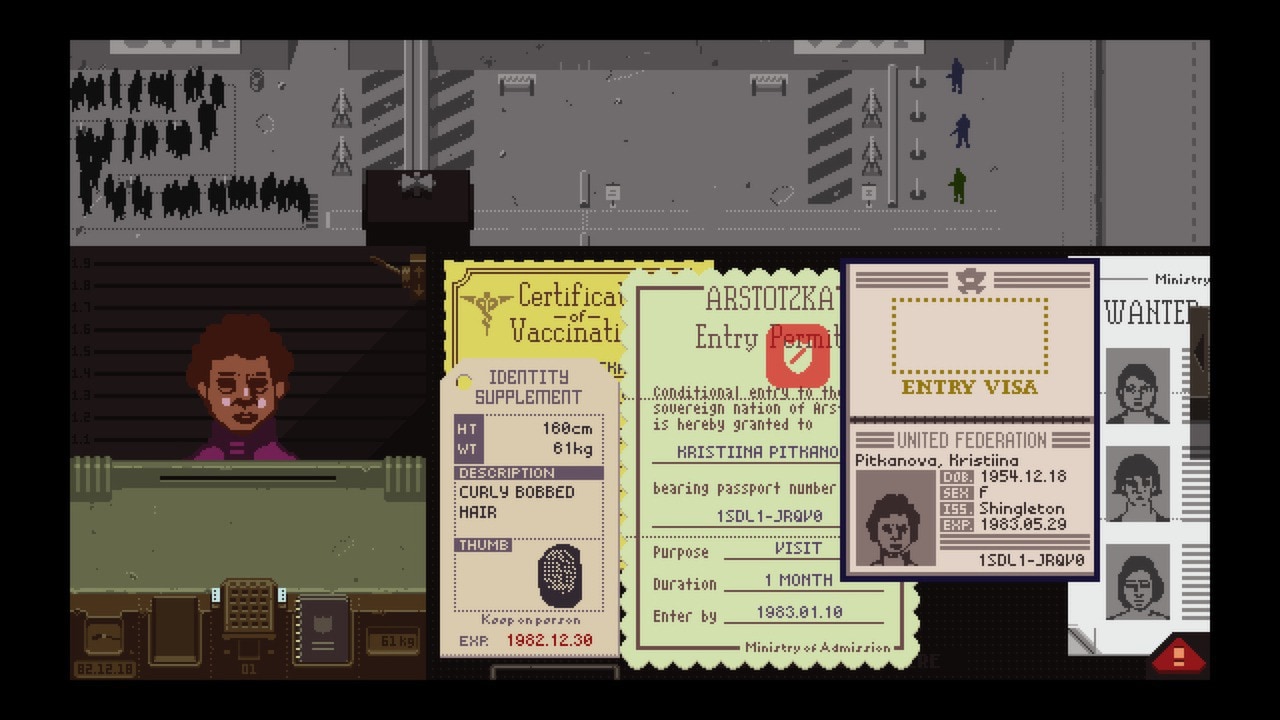 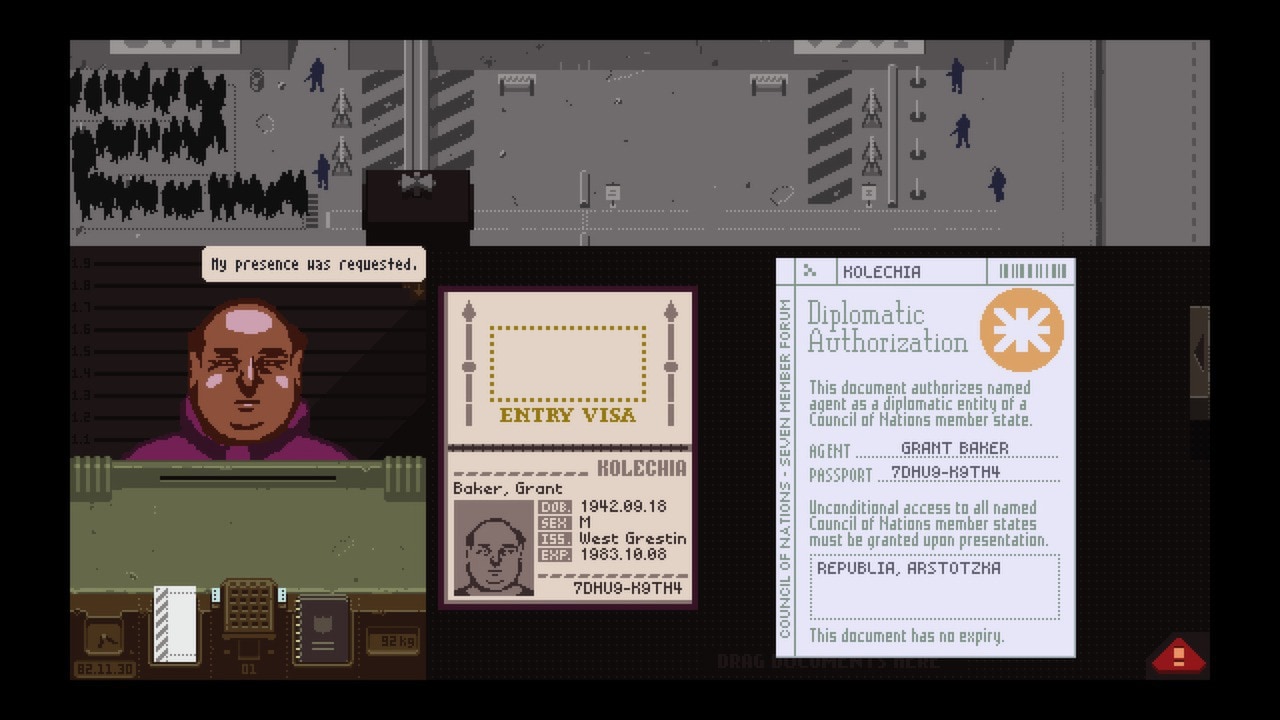 Best Point and Click Games of All of Time

Point-and-click games – the most classic of the classic adventure games – have been going through a renaissance of sorts...