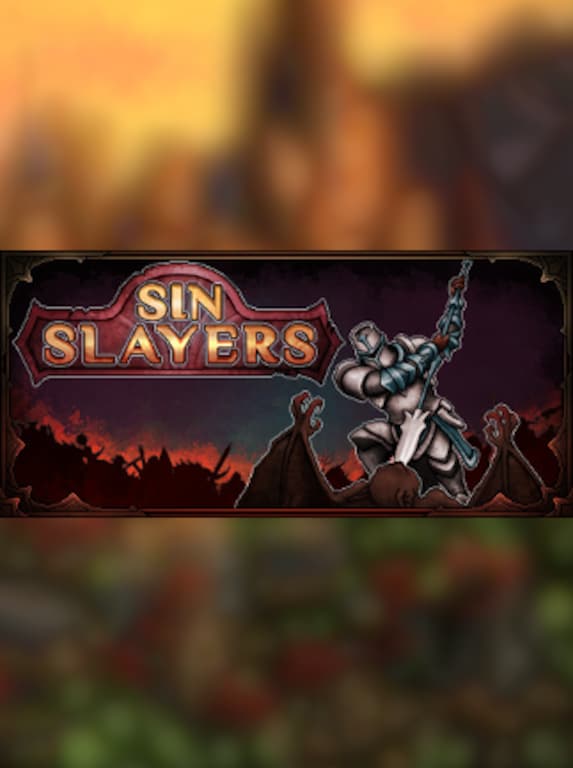 Sin Slayers is an RPG with roguelike elements set in a dark fantasy world, where your choices determine how challenging the fights and enemies will be.Create, equip and lead a team of heroes. Each unit will have its own ...