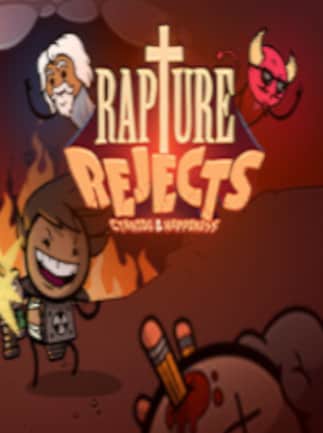 Rapture Rejects is a multiplayer online battle royale indie game, developed by Galvanic Games and Explosm Games. The PC game is based on Explosm’s Cyanide & Happiness webcomic and features characters stylized in the vein ...

Battle Royale video games are becoming more popular, but the uncontested star in the genre is Fortni

Overwatch is an incredibly fun and popular game, but if you already mastered each available hero you might want to...