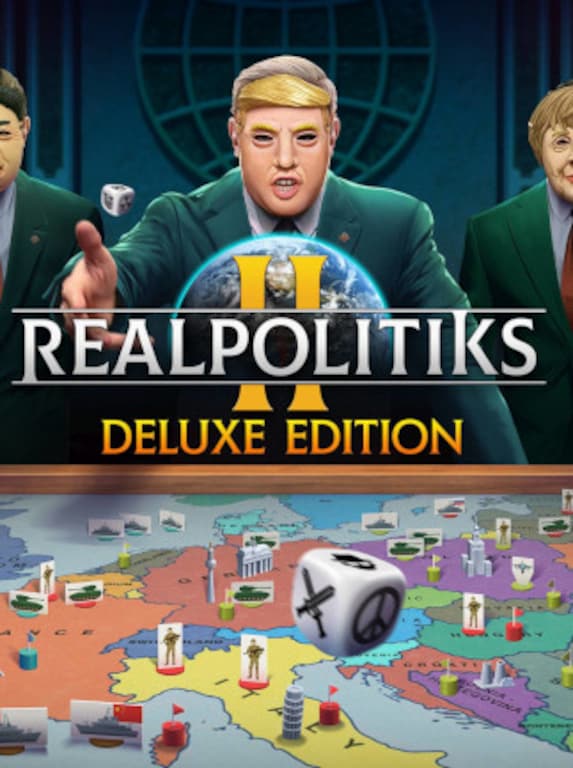 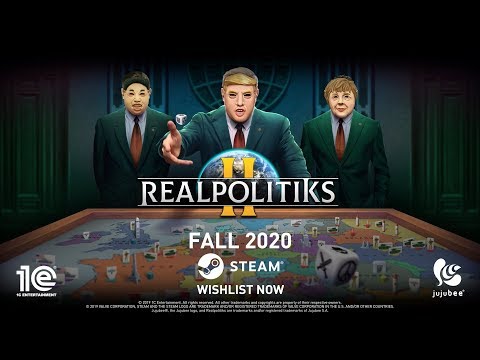 Lead your people to glory and write a new chapter of history in Realpolitiks II, a real-time grand strategy game where you lead any contemporary nation in an attempt to secure world dominance. The road to supremacy is fi ...