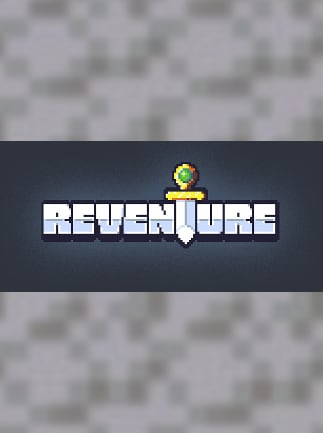 An adventure with 100 different endingsYou are a wannabe hero who is supposed to do hero-ish things but sometimes flips off and does crazy stuff instead.Features:One hundred different endingsChoose your path, every decis ...