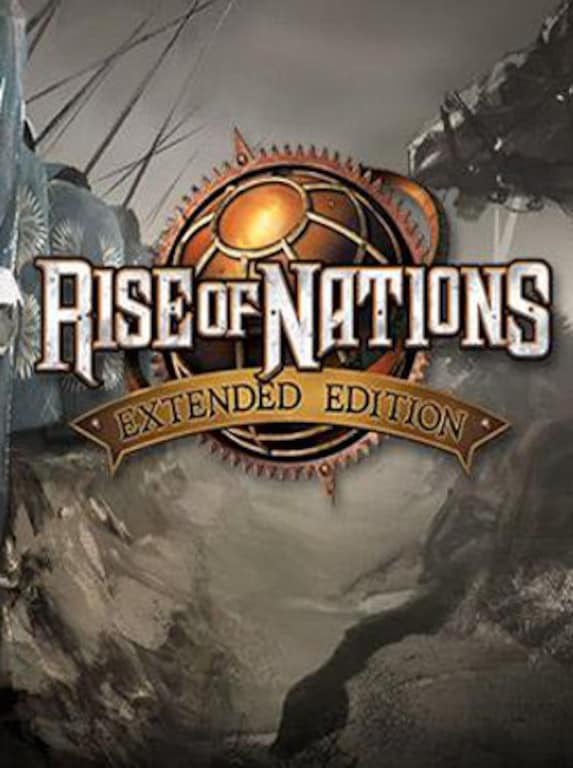 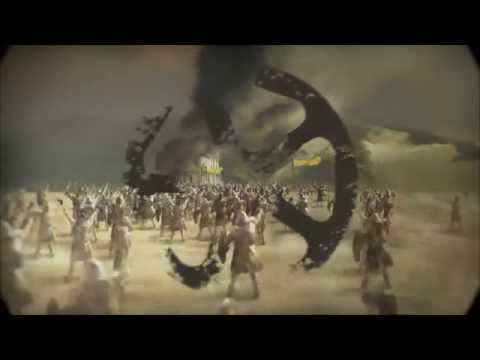 Rise of Nations Extended Edition is the renewed version of a well-received, originally released in 2003, real-time strategy created by Big Huge Games. The re-mastered edition was created by developers from SkyBox Labs. T ...

795
75
View comments
Ask about the product