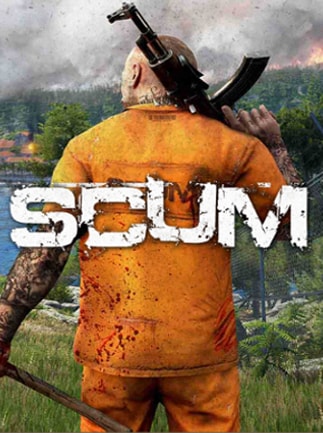 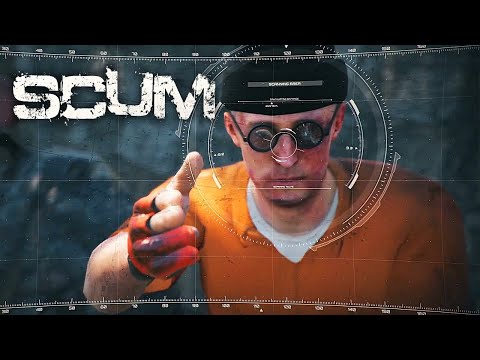 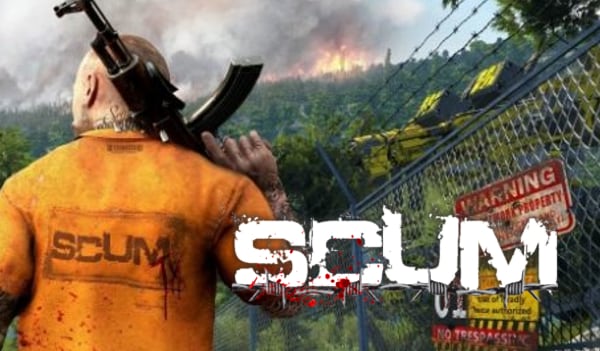 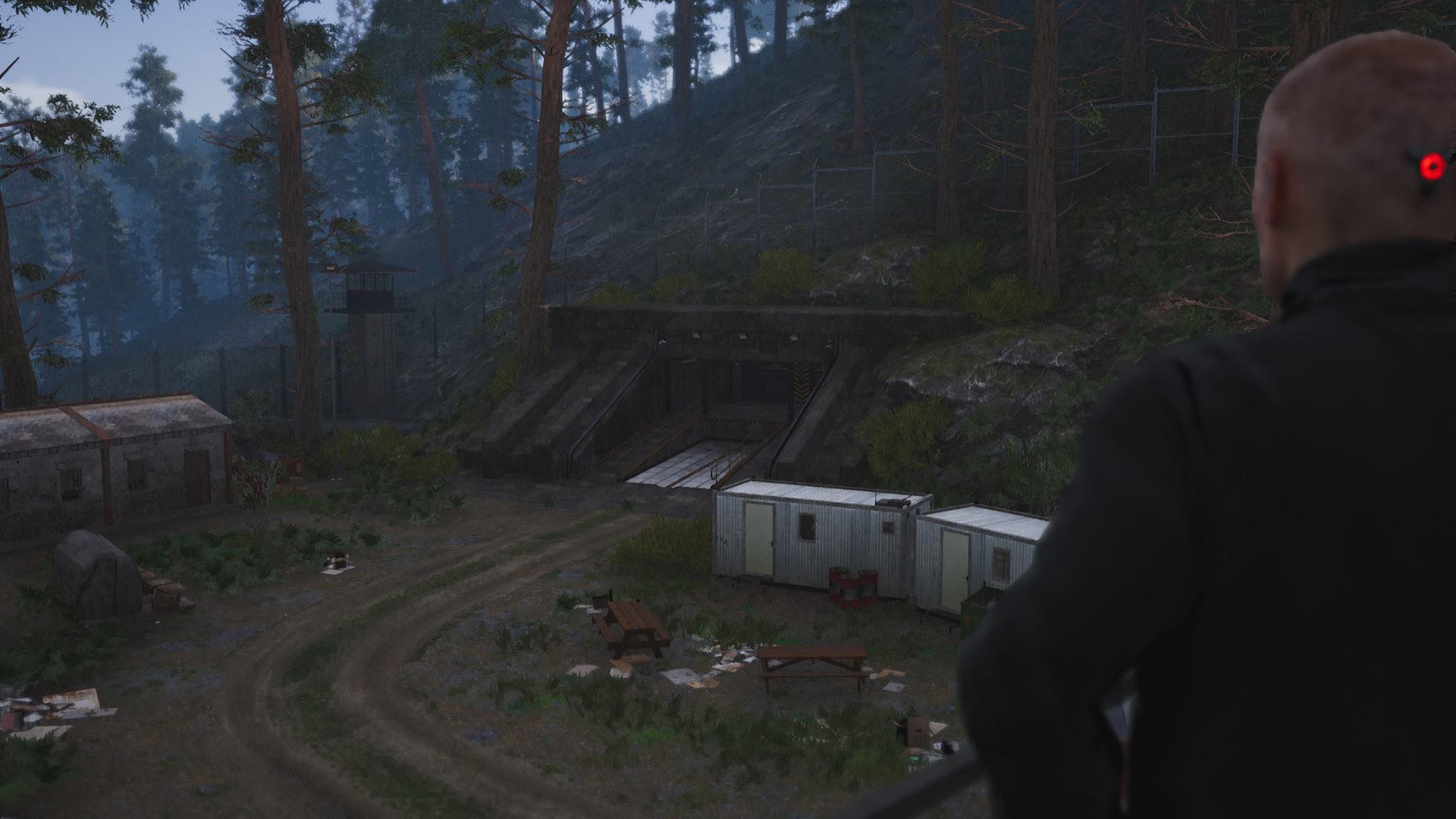 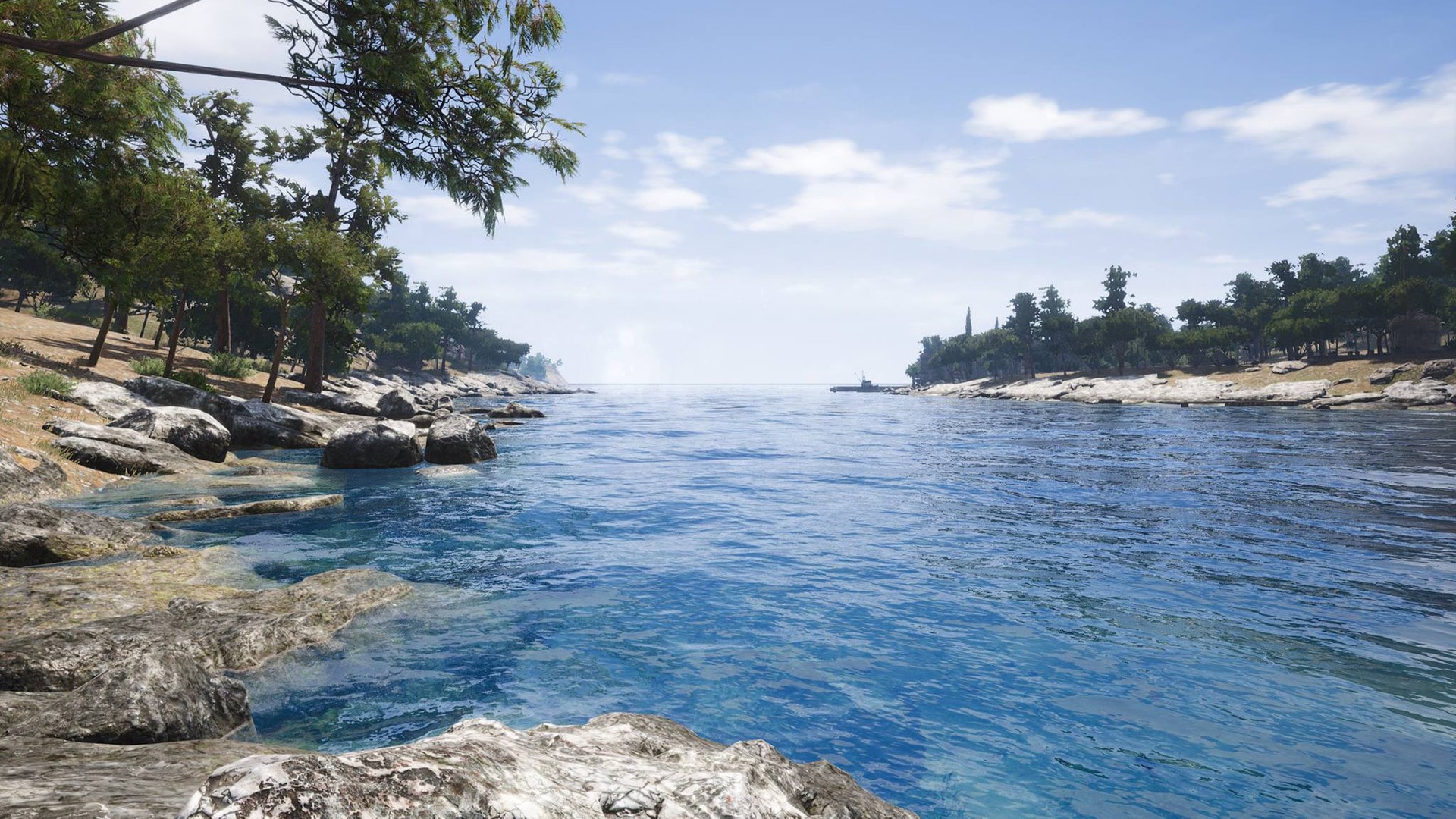 Scum works great not only as a nice survival game but also as a game with psychological undertones. It is worth finding out about it on your own skin.