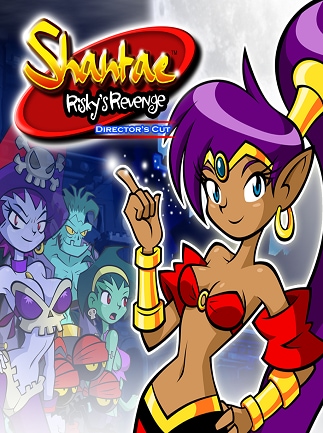 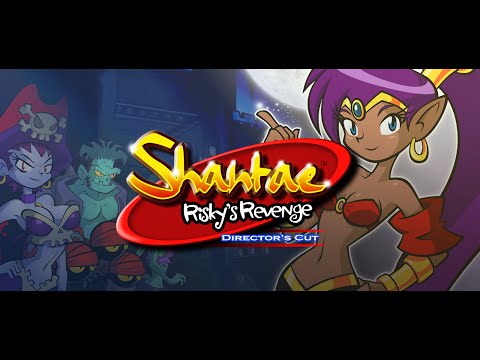 By popular demand, Shantae: Risky’s Revenge – Director’s Cut is now available on Steam for Windows PC! This brand new version combines all of the award-winning content from previous releases – and adds even more! The pix ...