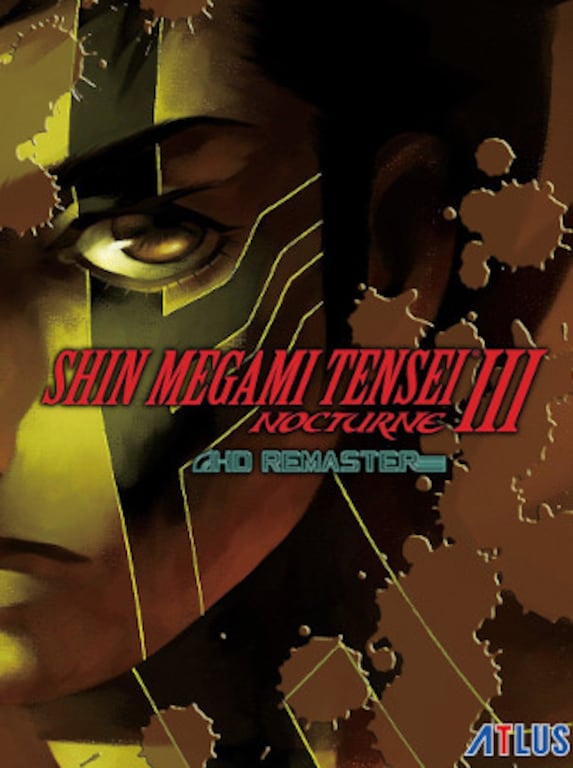 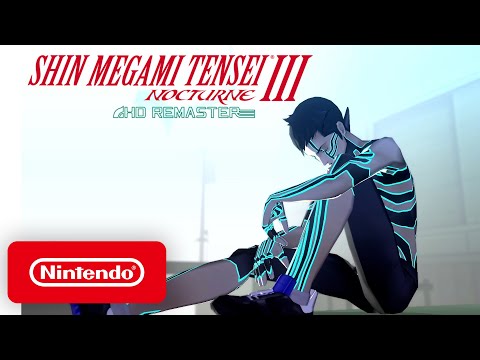 Shin Megami Tensei III Nocturne HD Remaster is a jRPG developed by Atlus and published by SEGA. It's a remastered edition of the third installment of the SMT franchise, where the player controls a nameless protagonist fi ...

1443
1
View comments
Ask about the product