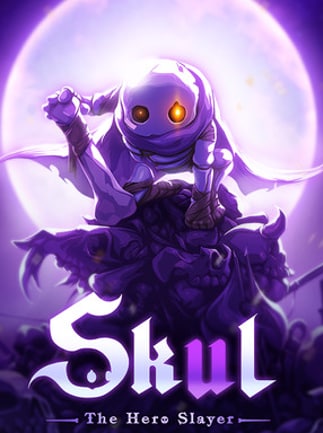 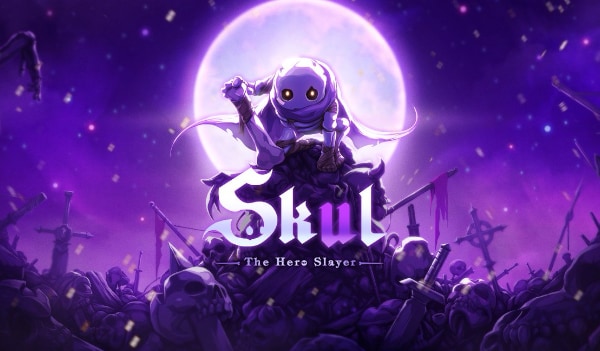 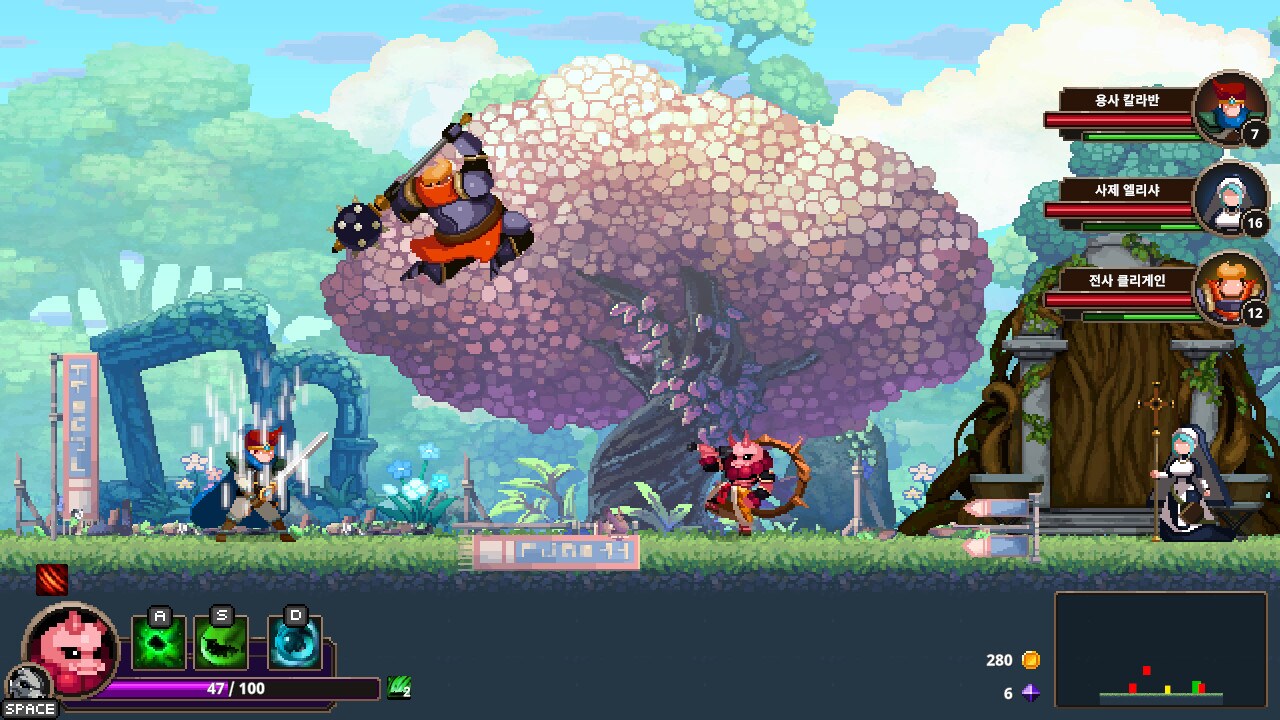 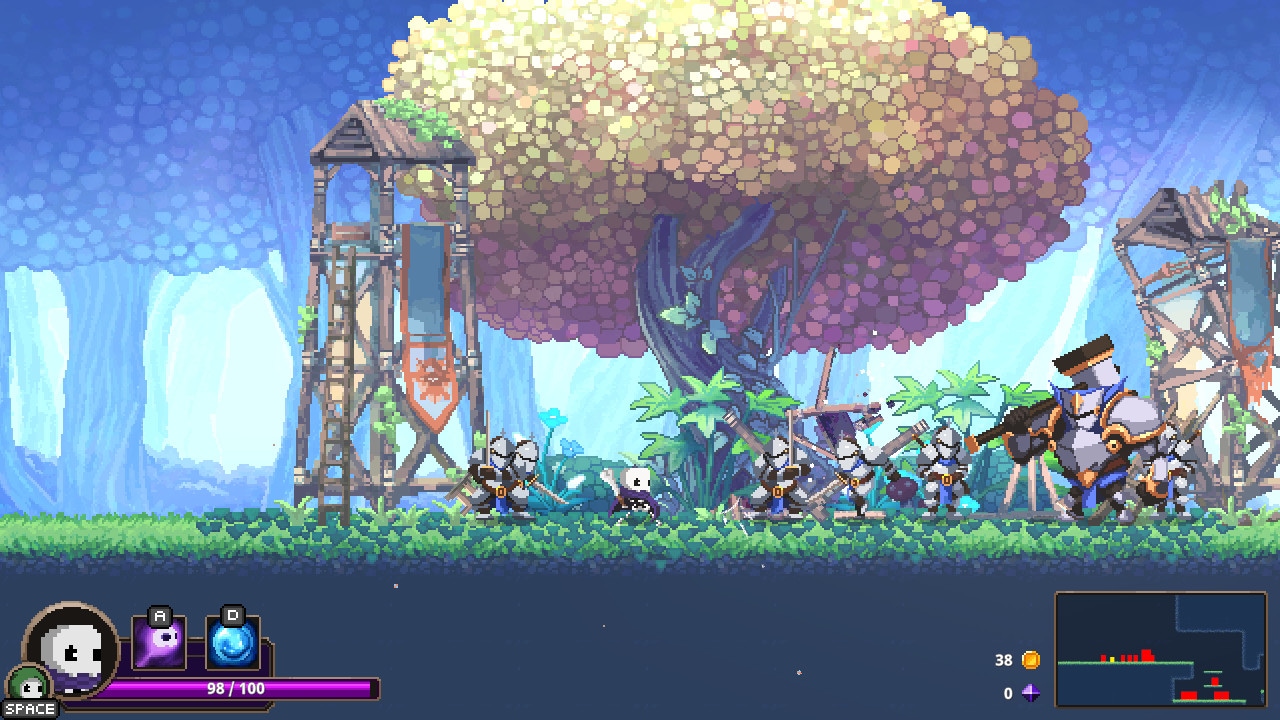 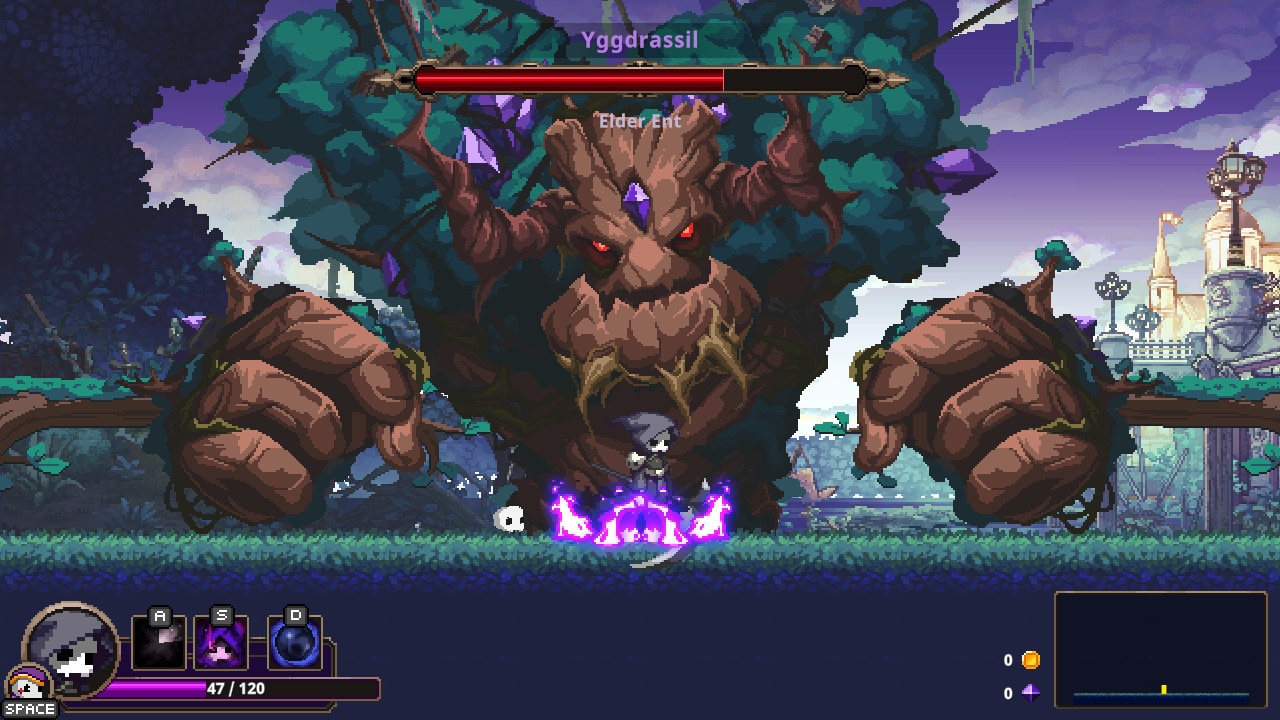 Skul: The Hero Slayer is a side-scrolling rogue-like game, where you will be able to play as Skul – the last one of the demonic evil forces.