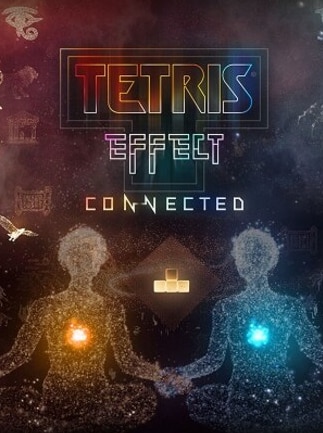 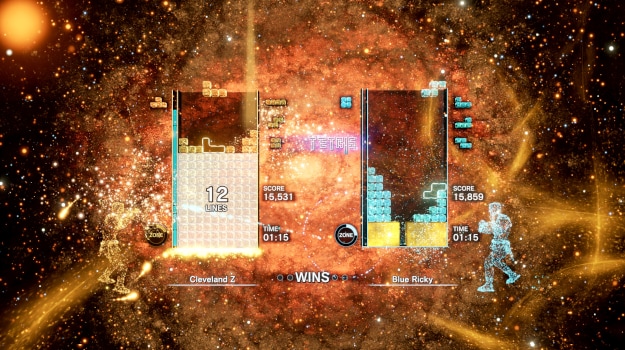 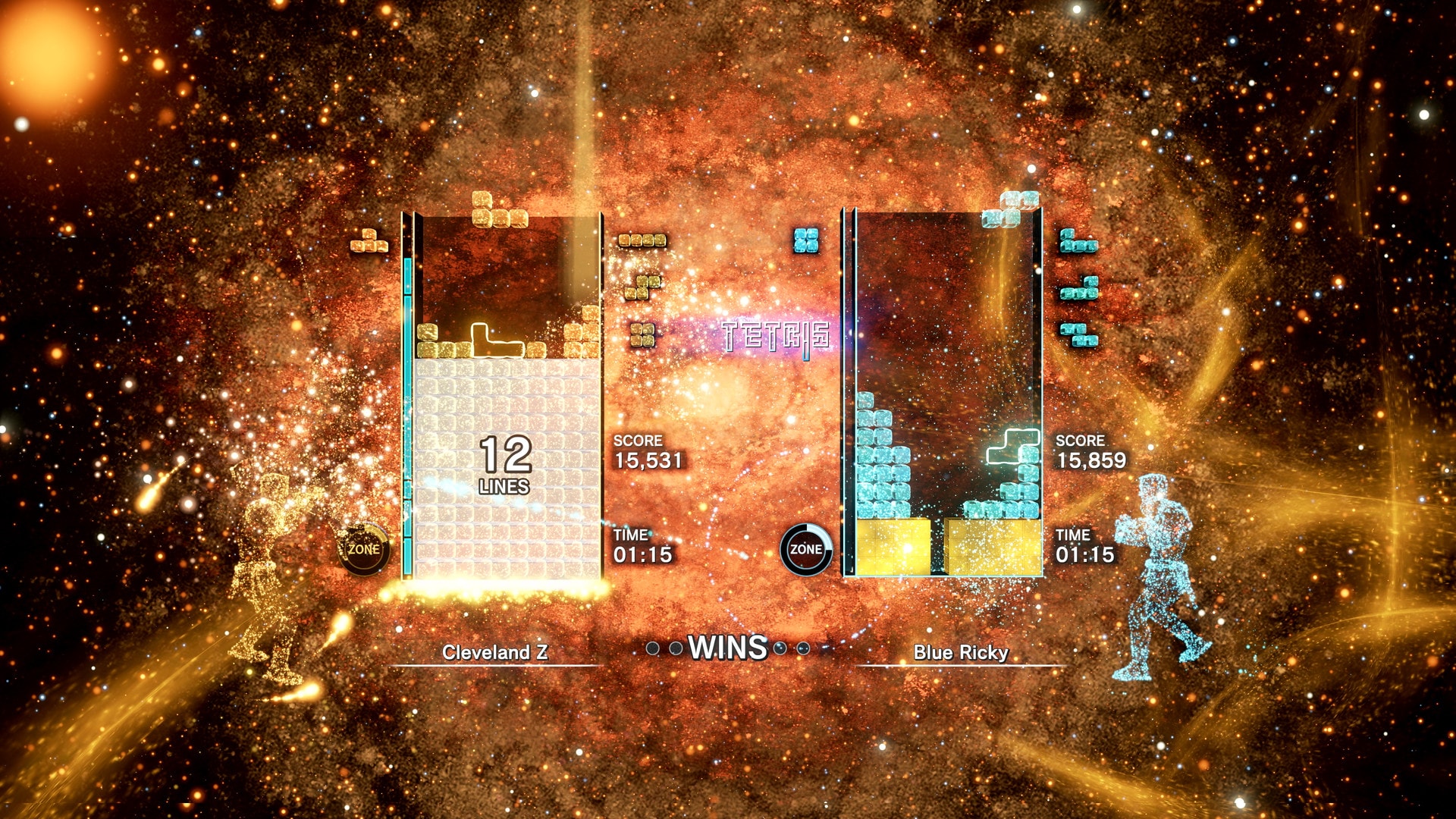 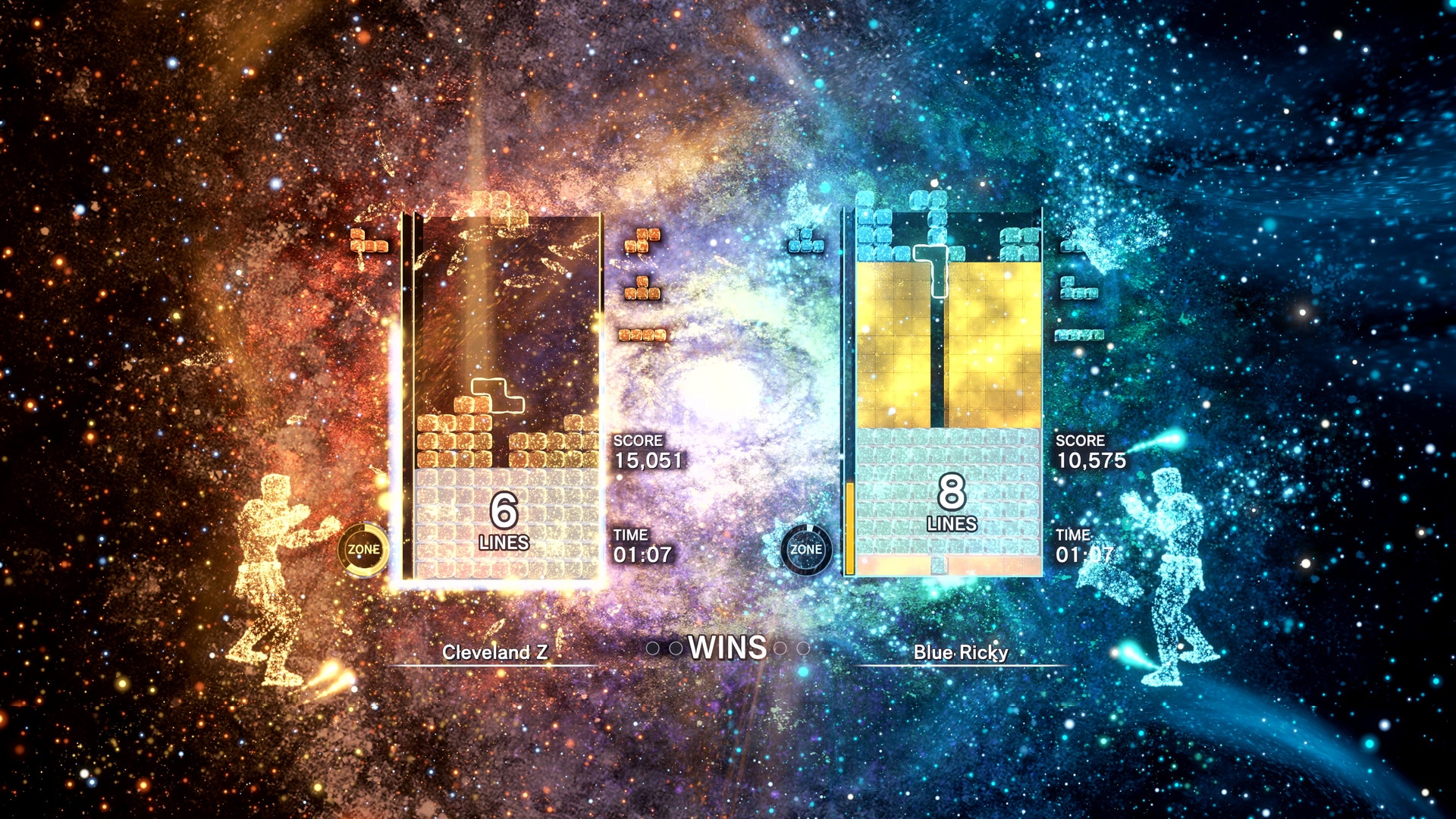 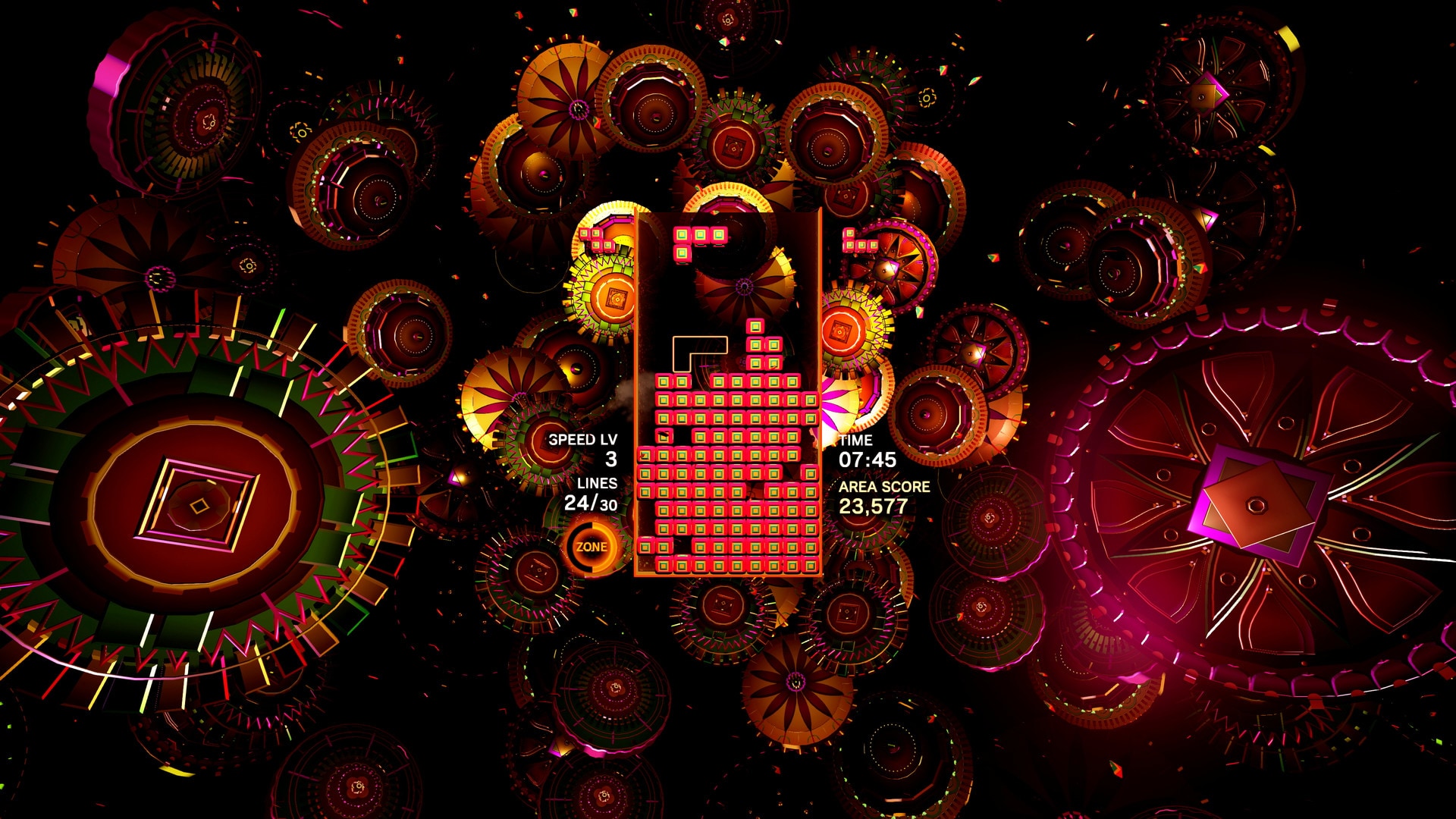 Tetris Effect: Connected is a renewed and enhanced edition of Tetris Effect, developed by Monstar and Resonair studios, originally released in 2018 as a PlayStation 4 exclusive. It is one of many variations of the most iconic games in history.