The Ascent is an action-RPG video game developed by Neon Giant and published by Curve Digital. As an enslaved drone of The Ascent Group, the player must face both human and machine threats when the company goes under, and the city it ruled goes haywire. The gameplay combines fast-paced action with RPG elements. The game can be played solo or in online co-op.

The initial reception of The Ascent was positive, with the critics praising the game's visuals and lack of loading screens. 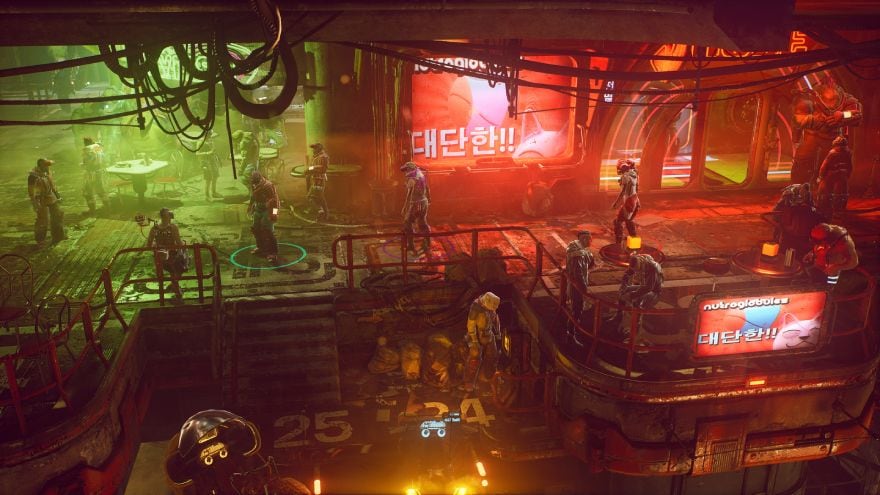 The gameplay of The Ascent is based around the shoot-and-loot mechanics. The player controls one of The Ascent Group employees, and their job is to fight their way through the city filled with rogue machines and mercenaries from the rival companies. The player can customize their character, equipping them with various cybernetic upgrades, and arm them to the teeth with futuristic weapons. The key feature of the game is that it can be played solo or with a friend through online co-op mode.

In the future, the Ascent Group created the arcology, a grand metropolis run by the machines and enslaved workers who maintain them. One such worker, you were sent to check on the systems on the lower levels of the city when everything went haywire. The company was shut down, and all the bots it controlled went rogue. You have to work your way up, fighting not only the machines but mercenaries sent by the rival corporations, aiming to fill the power vacuum. 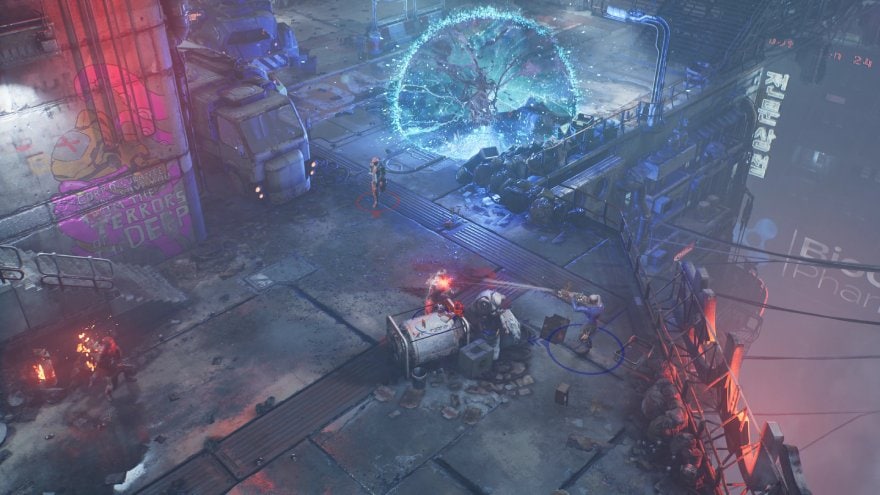 Initial reviews of The Ascent were highly positive. The critics were full of praise for the title's visuals, especially the smoke effects. The lack of loading screens was also noted as a positive.