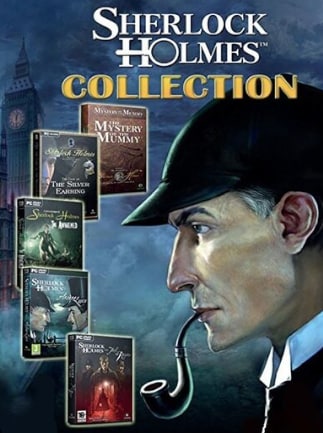 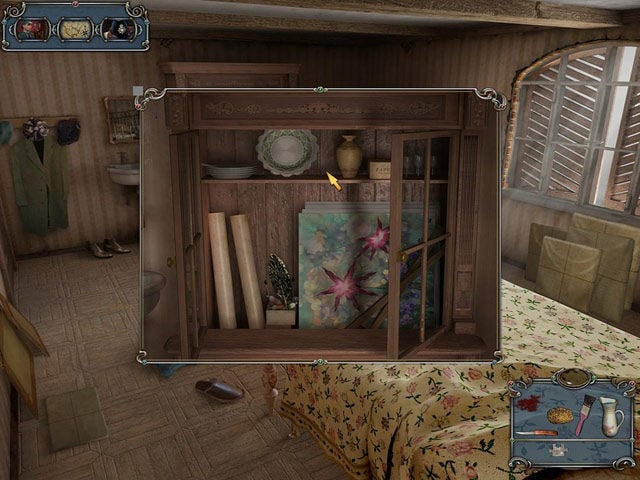 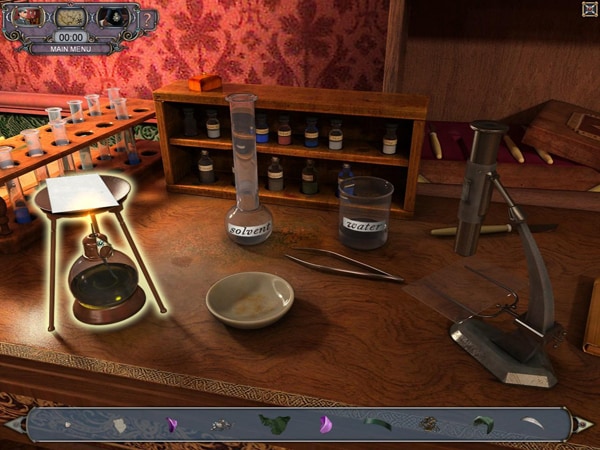 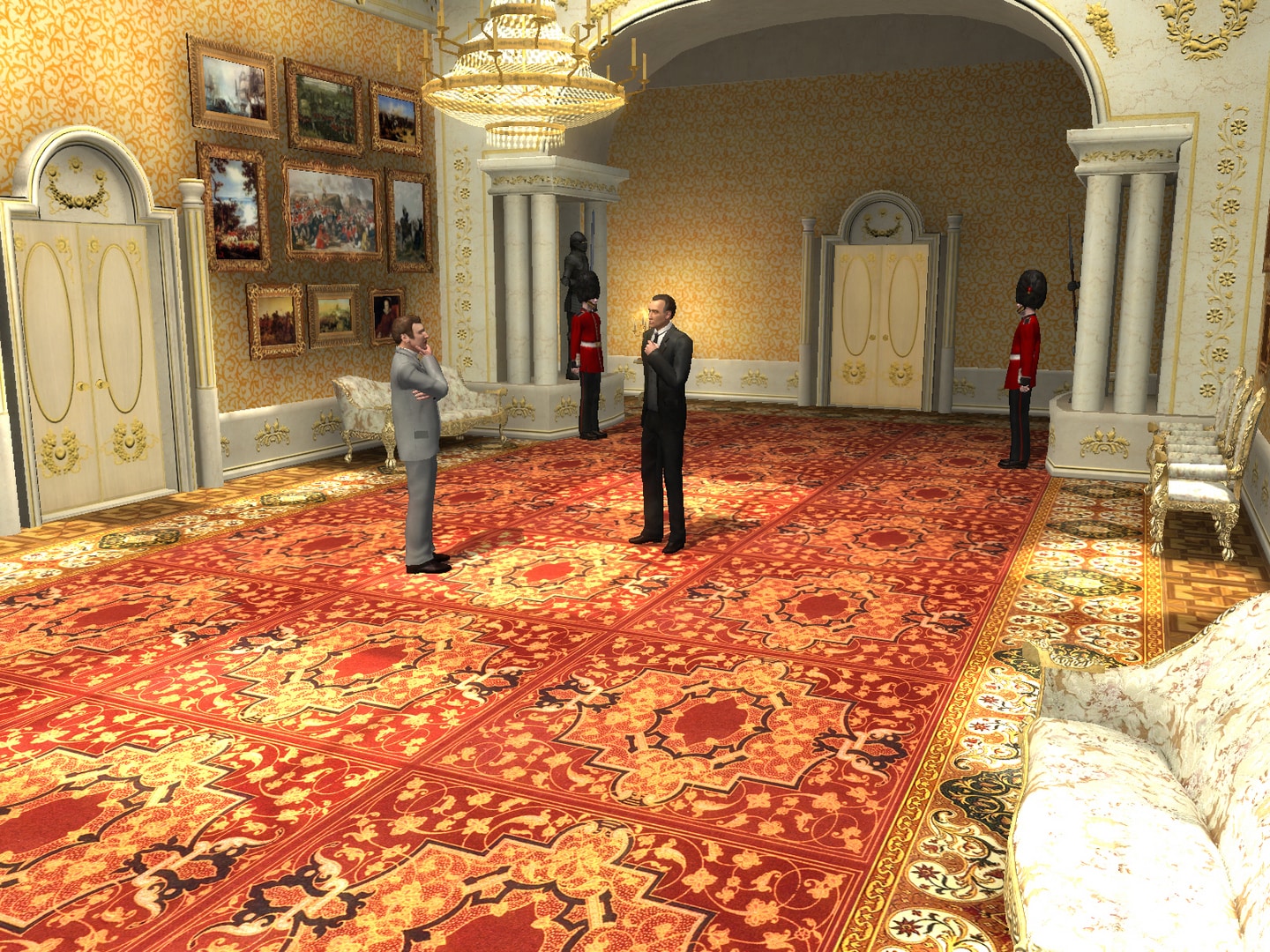 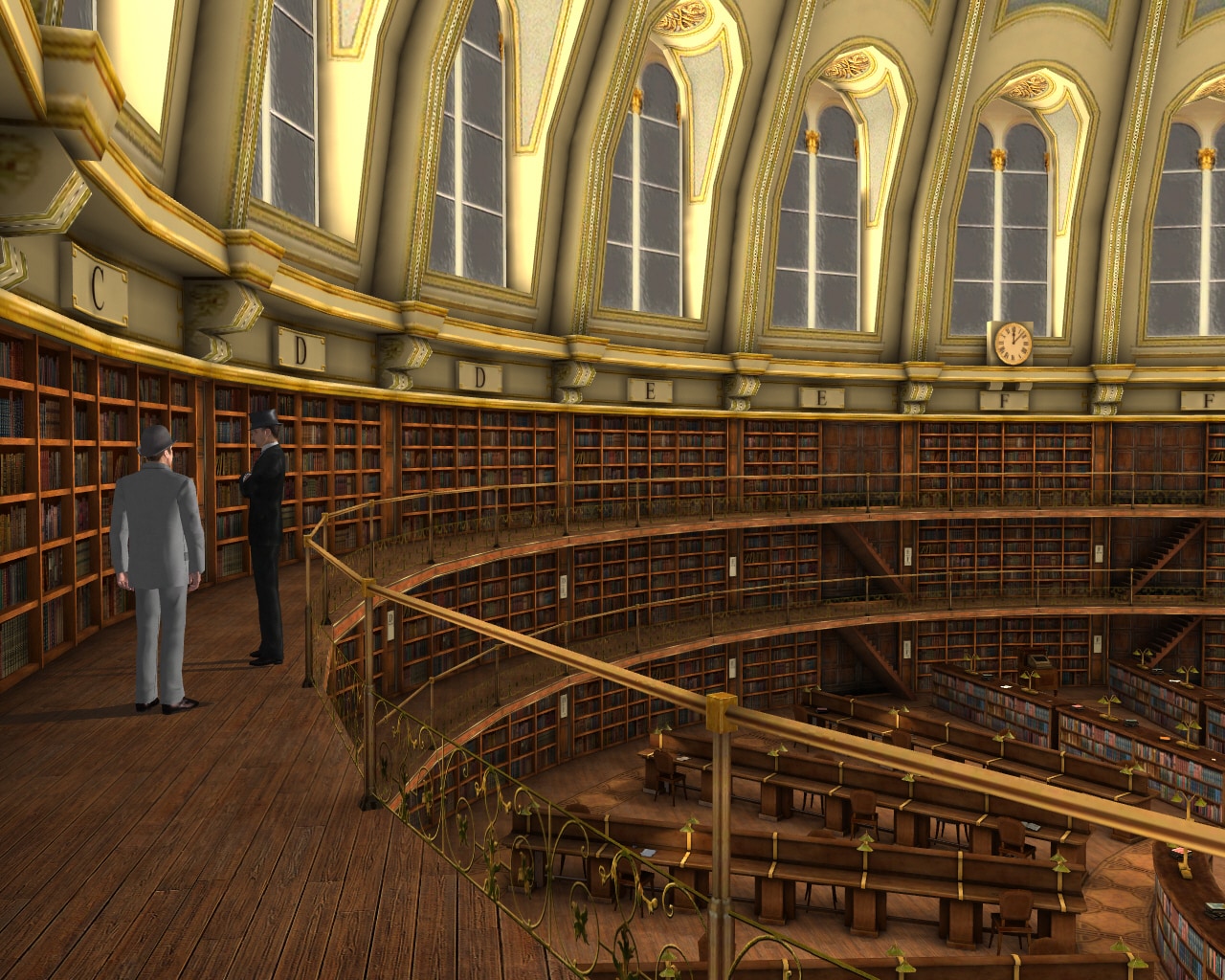 Sherlock Holmes versus Jack the RipperRecognized as one of the best licenses in adventure gaming and lauded by the international press, Sherlock Holmes is back with an investigation that is sure to be the most horrifying ...