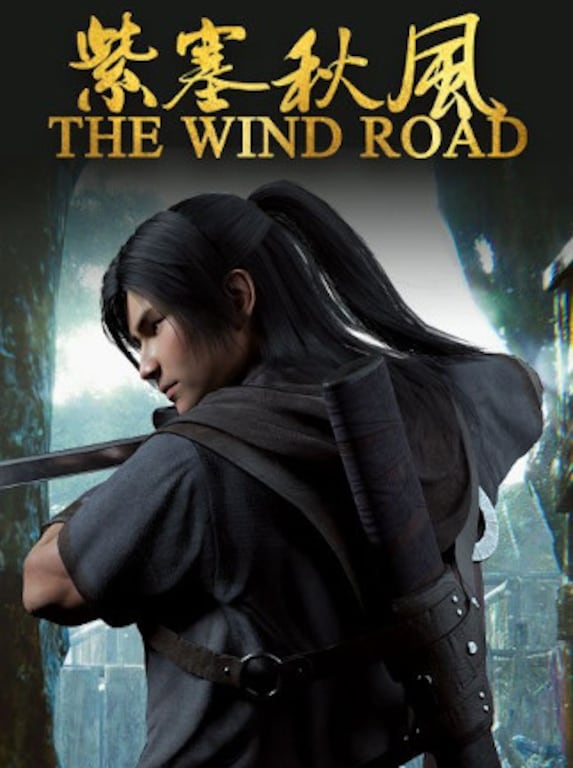 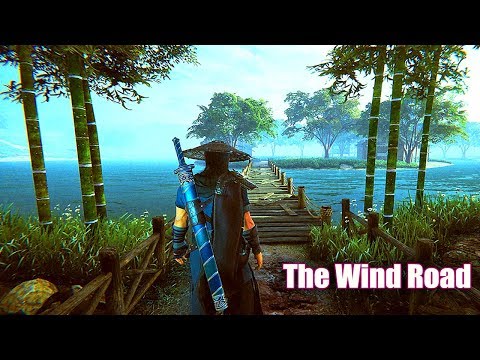 The Wind Road 紫塞秋风 is a real-time combat RPG action single-player game produced by the Chinese studio Gansu Jiayuan Digital Technology. The plot of the game is set in fictional times in the realities of the Silk Road and ...