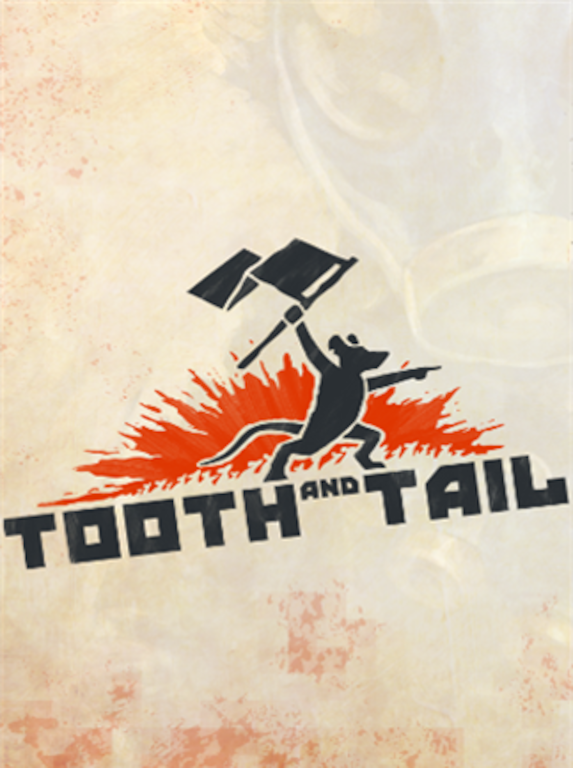 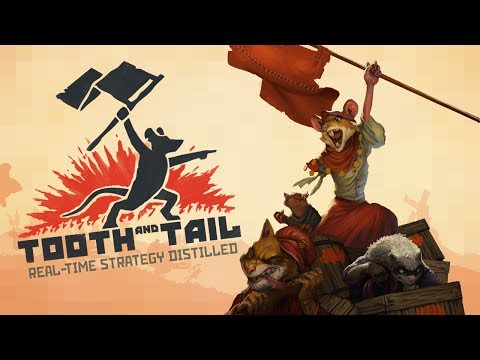 The game is set in the 19th century in a world of anthropomorphic animals. There is shortage of food and various parties have different ideas how to solve this problem. They incite uprisings. Some animals decide to ...

6963
2
View comments
Ask about the product