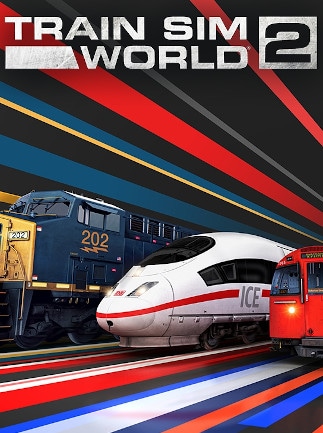 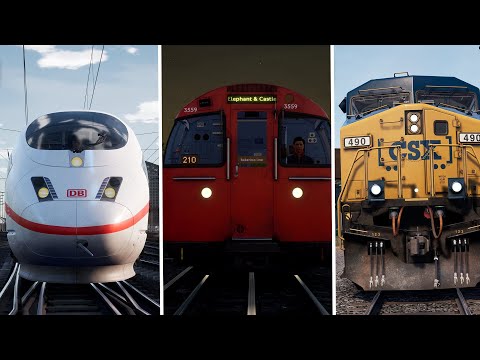 Train Sim World 2 is the sequel of released in 2017 train driver simulator, developed by Dovetail Games. The game gives players a chance to become a train driver and control carefully designed models of real-life machines.