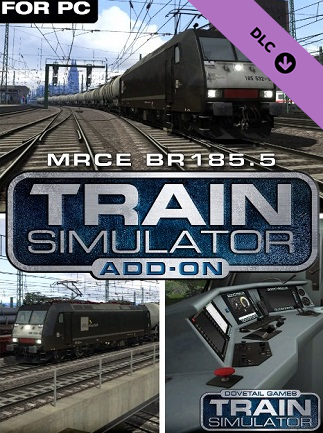 The modular TRAXX locomotives from Bombardier have become one of Europe’s most widespread family of locomotives and includes the BR 185.5, now available for Train Simulator.Bombardier’s TRAXX family (standing for Transna ...