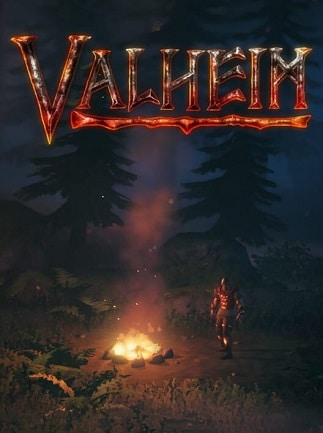 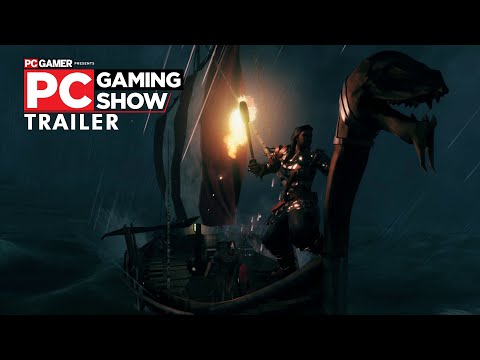 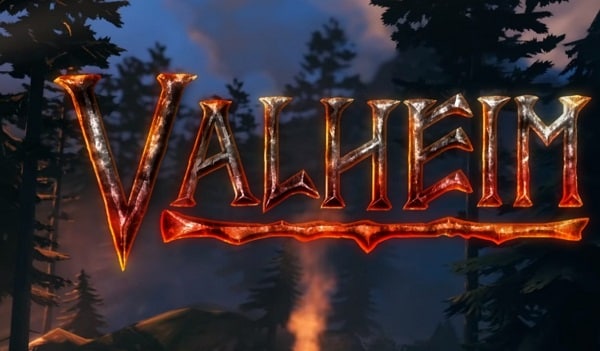 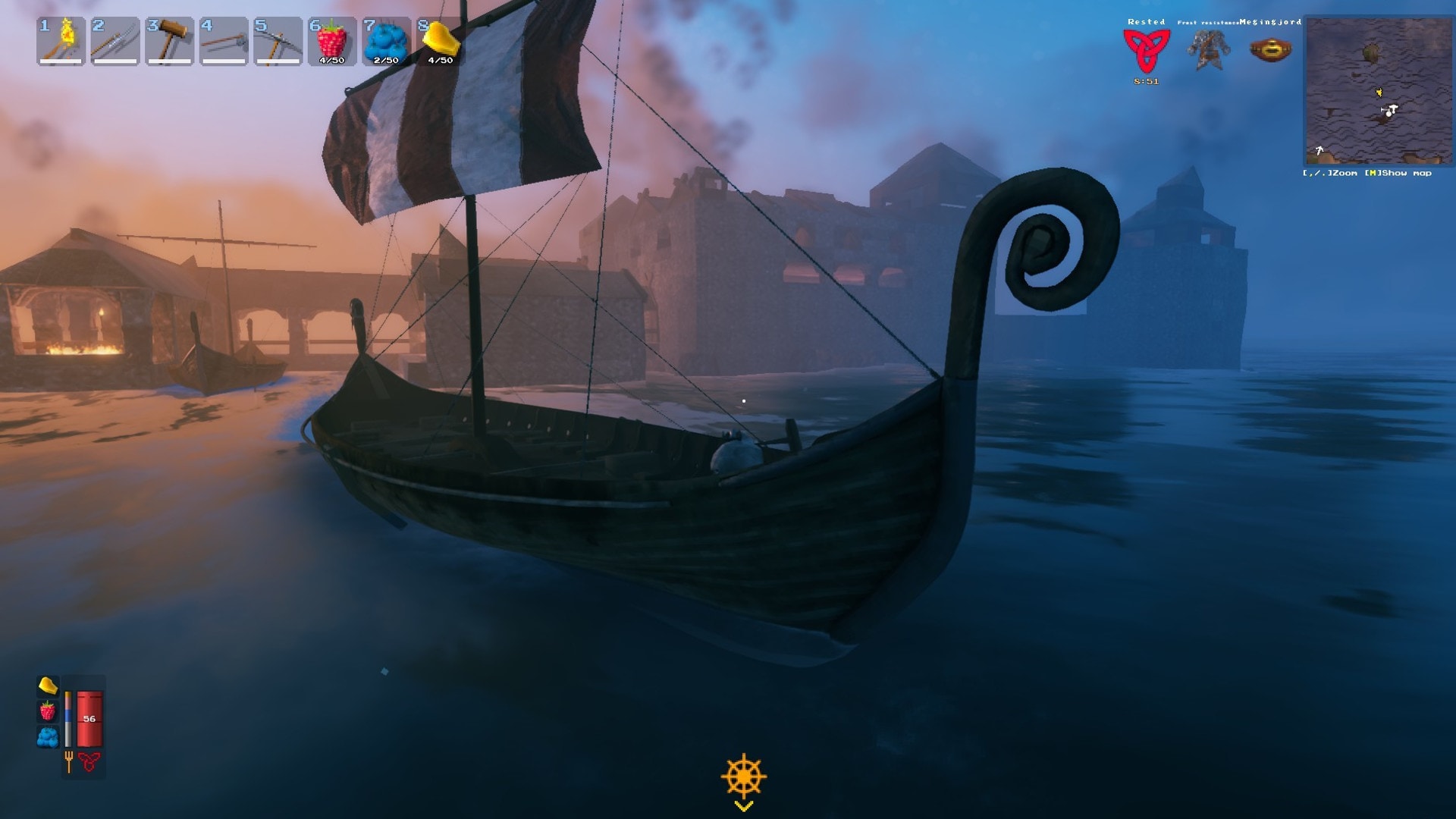 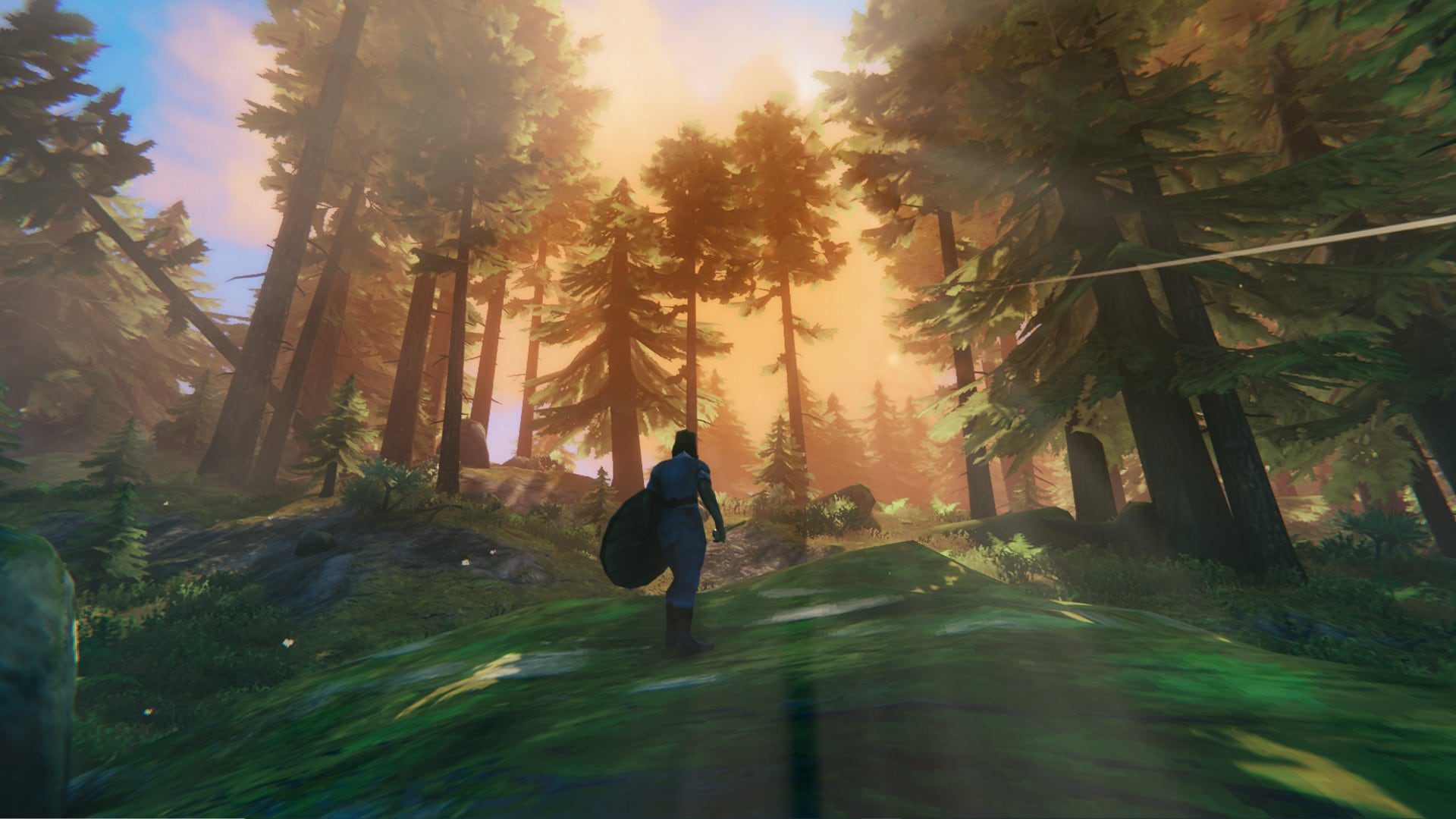 Valheim is a survival sandbox video game that allows players to enter and explore a mystical world, where dangers in form of ugly trolls and other legendary beasts are not an uncommon sight.