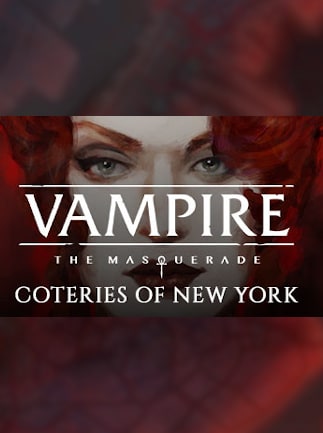 A game, in which a balance between the two natures is the key to survival.

7203
4
View comments
Ask about the product