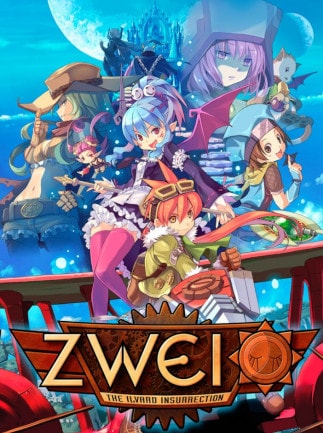 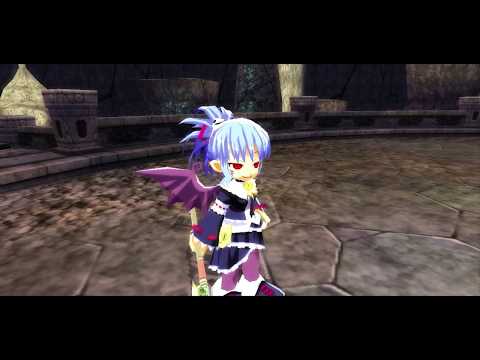 In a world where magic and technology exist side by side, vampire princess Alwen must reclaim her ancestral castle and her magic alongside her unlikely ally, treasure hunter Ragna Valentine. They may make for an odd pair ...

1868
7
View comments
Ask about the product