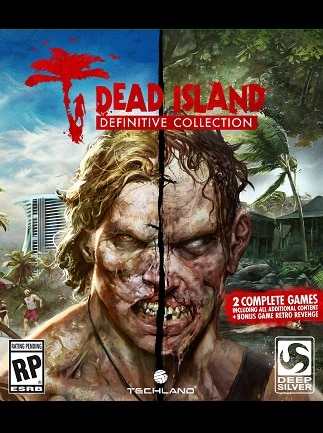 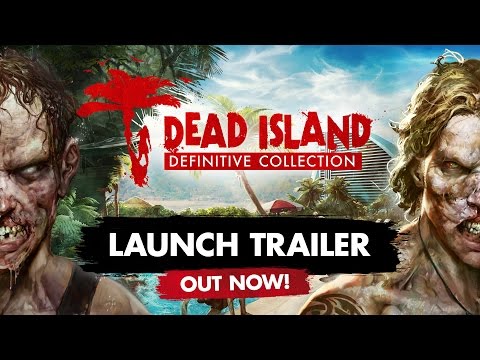 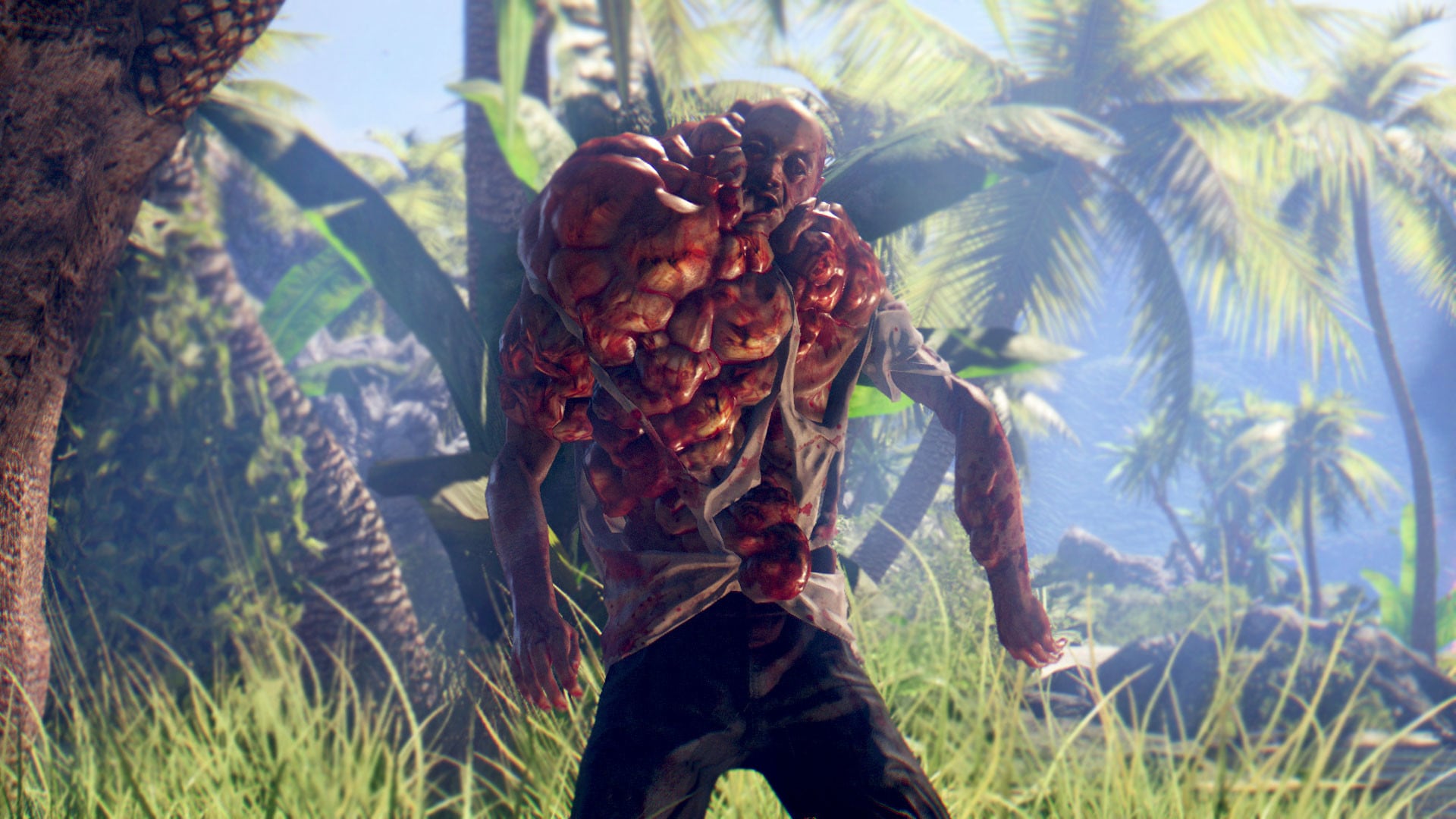 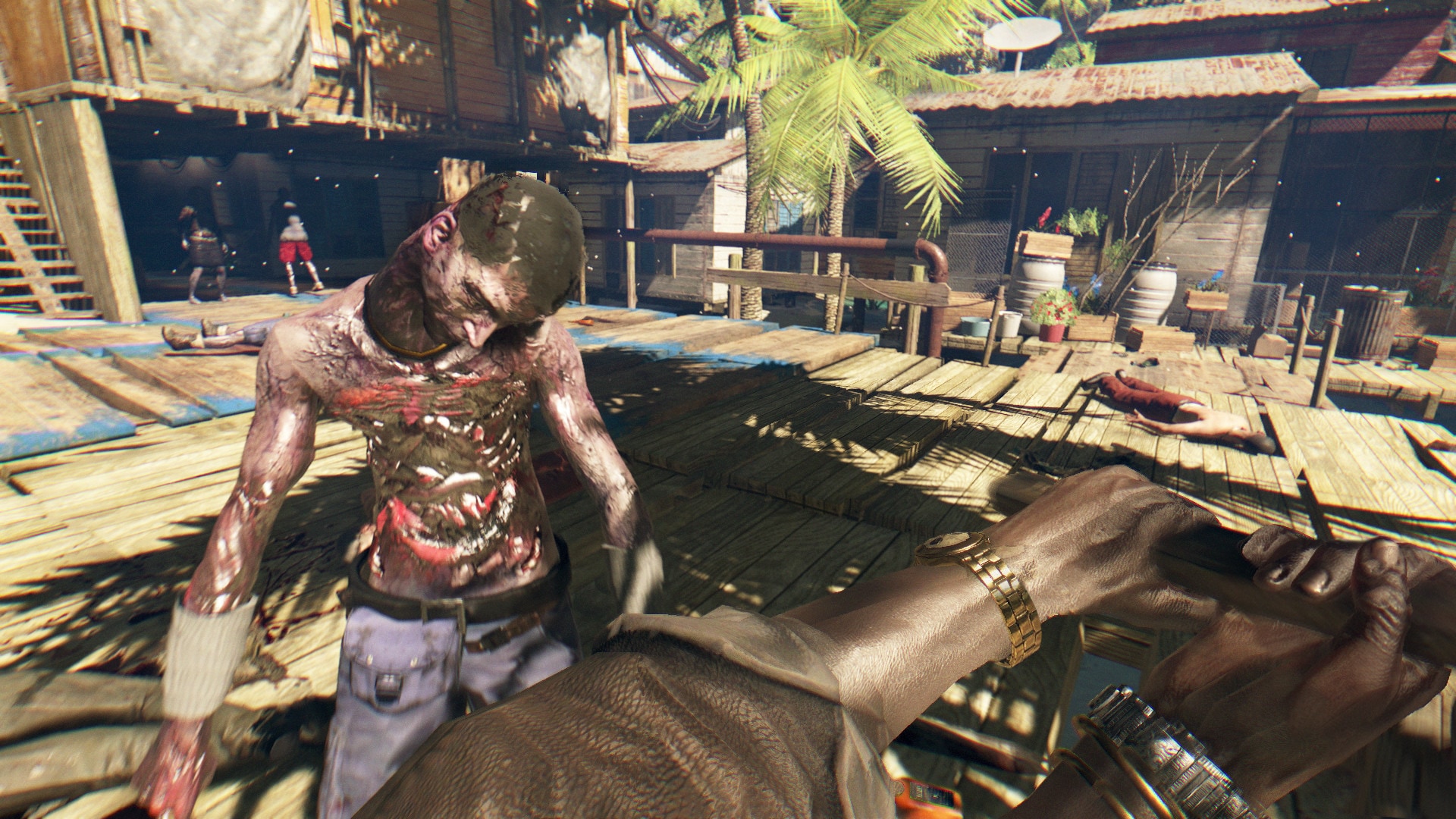 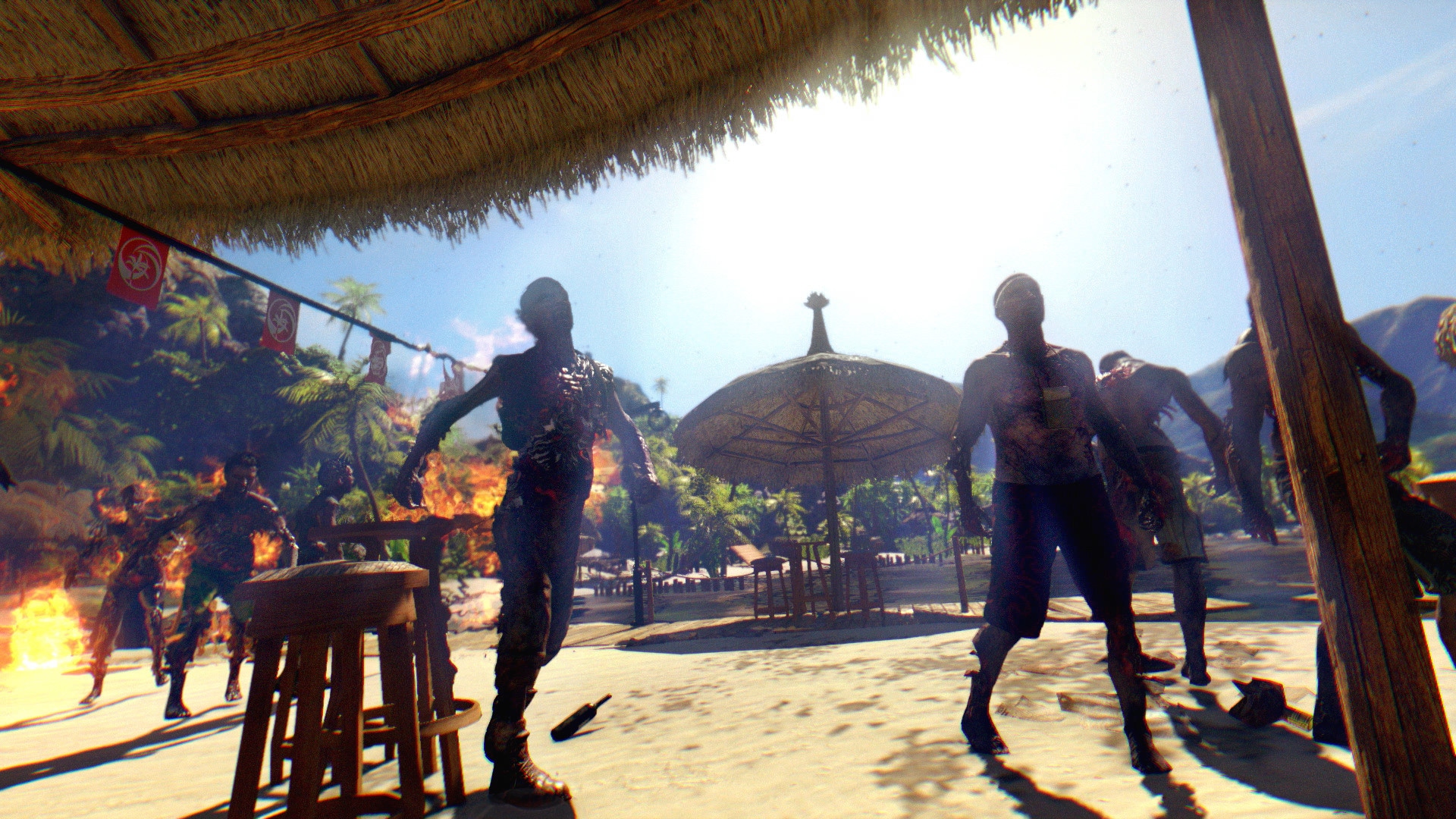 Developed by Techland and published by Deep Silver, Dead Island Definitive Collection (PC) Includes everything that can satisfy the biggest horror survival games fans. The collection consists of the remastered versions o ...