Dying Light: Hellraid is an expansion pack for a First-Person Perspective game developed by Techland, and released in August 2015. The DLC introduces a totally new game mode, in which players will have to face infinite armies of monsters straight from hell. During the adventure, players will get to use several new weapons, and face some new, deadly enemies. It is worth mentioning that weapons from Hellraid are also available during regular gameplay. The DLC is not a standalone product, and it requires an installed Dying Light game.

The action of the Hellraid expansion focuses on the mysterious arcade machine found in the Tower's basement after power failure. Despite its sinister appearance, the machine has been moved upstairs. Nobody realizes that it is in fact a gateway to a different dimension, filled with hell spawns, demons, and all kinds of monstrosities. 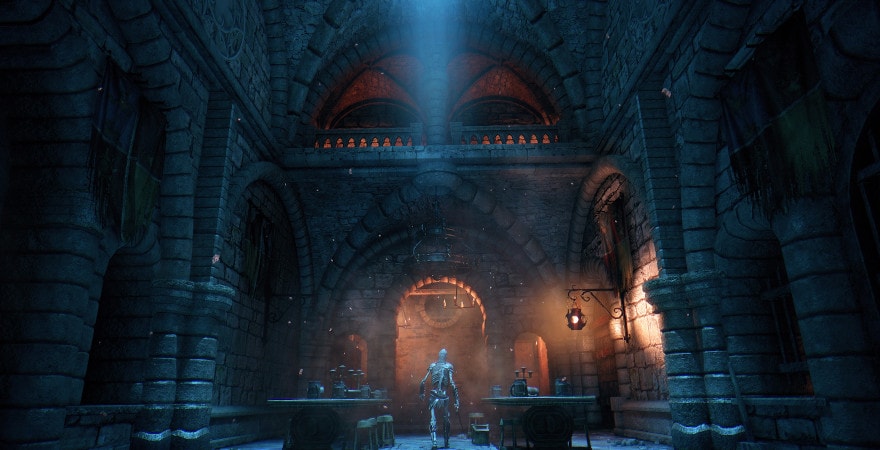 Dying Light Hellraid does not change basic gameplay mechanics. During the adventure, players will have to fight their way through hordes of terrifying enemies. While exploring the hellish dimension, players will find new weapons, secrets, and useful items that will help them survive in this dangerous environment. The experience is designed for both, single-player, and up to 4 players cooperation gameplay - however, it is worth mentioning that the game adjusts the difficulty level to the number of players, to guarantee the best experience

Dying Light Hellraid key is meant to be activated on the Steam platform
Warning! This DLC requires the base game Dying Light on Steam in order to play.
System requirements