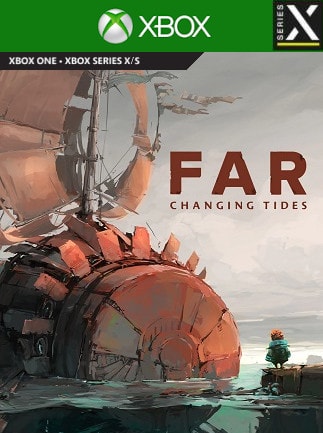 FAR: Changing Tides is an artistic indie game created by Okomotive studio. In the game, players learn the story of a boy, who is exploring the destroyed world in a search of a place that he would call a new home.