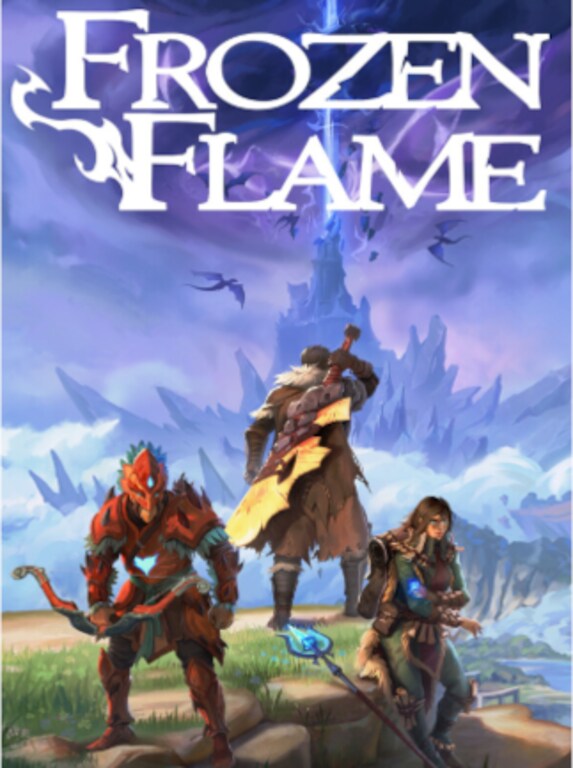 Frozen Flame is a Survival RPG set in the vast world of Arсana, an ancient land once governed by the Dragons. Addled by the curse, it now beckons for souls capable of harnessing the powers of the primeval magic. Those wh ...