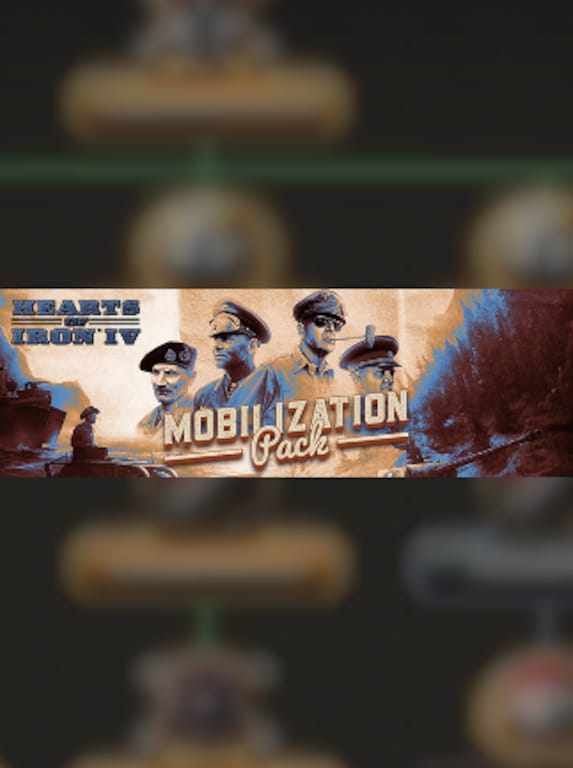 Hearts of Iron 4 is another installment of a series of popular war strategy video games developed by Paradox Development Studios and released by Paradox Interactive in 2016. Mobilization Pack improves the gameplay with s ...