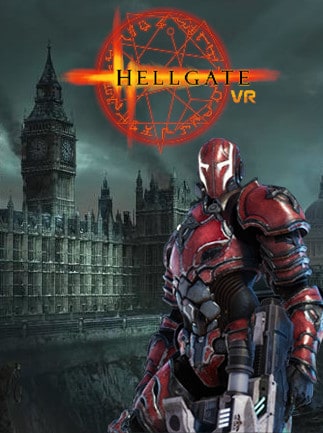 Hellgate VR is a new VR game in the Hellgate series. This is a story about the fight of mankind for survival in the war against the devil. For all mankind! We need you.StoryDue to invasion of demons the sky and the earth ...