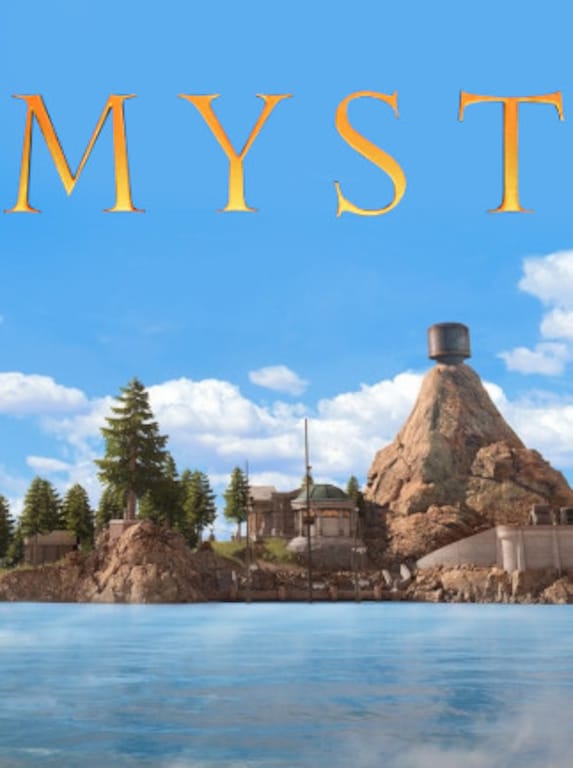 Cyan, the indie studio that created beloved classics Myst and Riven, has reimagined Myst. Built from the ground up to play in VR and flatscreen PC, explore Myst in a whole new dimension! Journey to the Ages, unravel puzz ...

You have Valentine's Day, Christmas or even New Year's Eve - almost every big holiday is focused on...

Here's ten games which have a distinctly low completion rate, based mostly on Steam achievement stats.