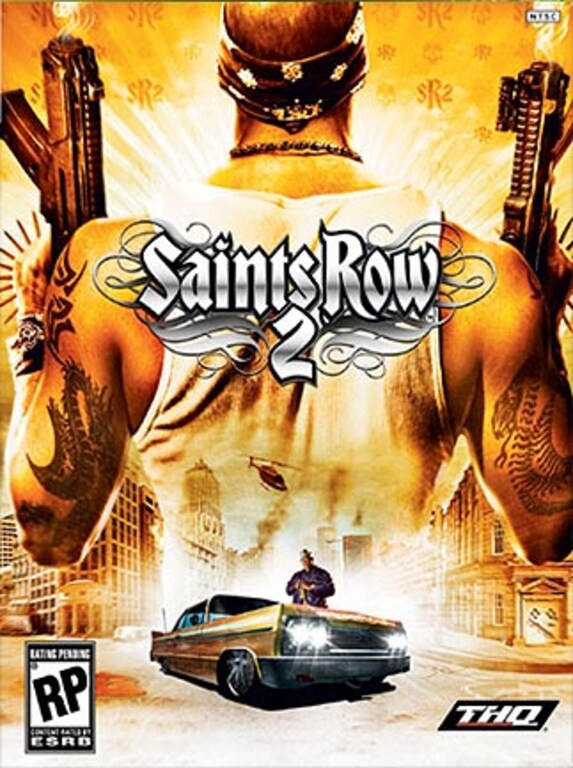 Nothing is going to stop you and your gang of saints. The game was released on PC in 2009 so now, you can enjoy the full scale Grand Theft Auto parody on your computer.Gameplay and open world possibilitesSince the rel ...

2748
0
View comments
Ask about the product