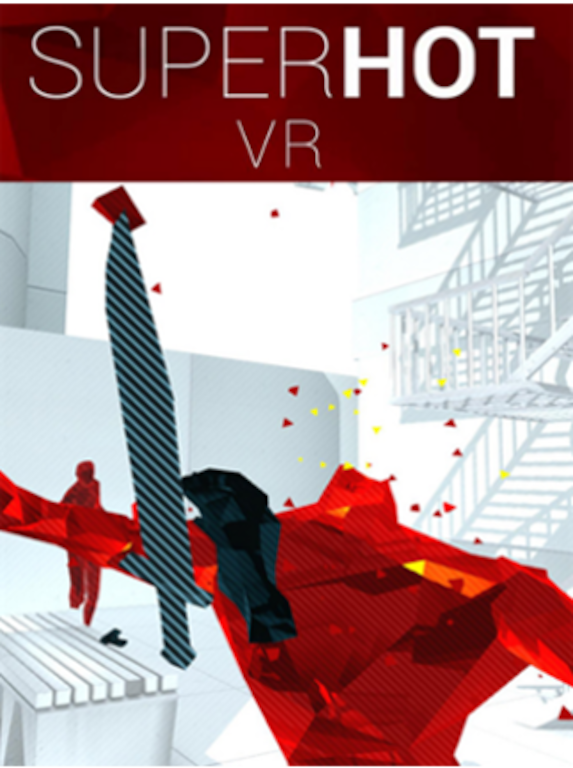 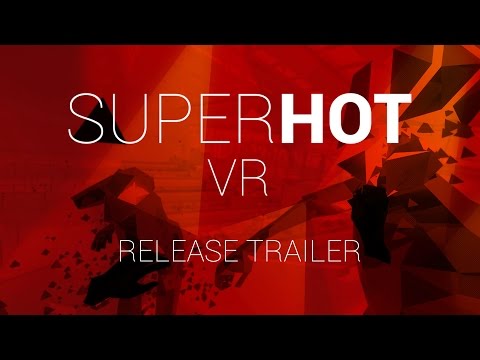 Superhot VR is a first-person shooter virtual reality video game developed by Superhot Team and released in December 2016 by the aforementioned company. It is based on the original Superhot game, but offers different lev ...