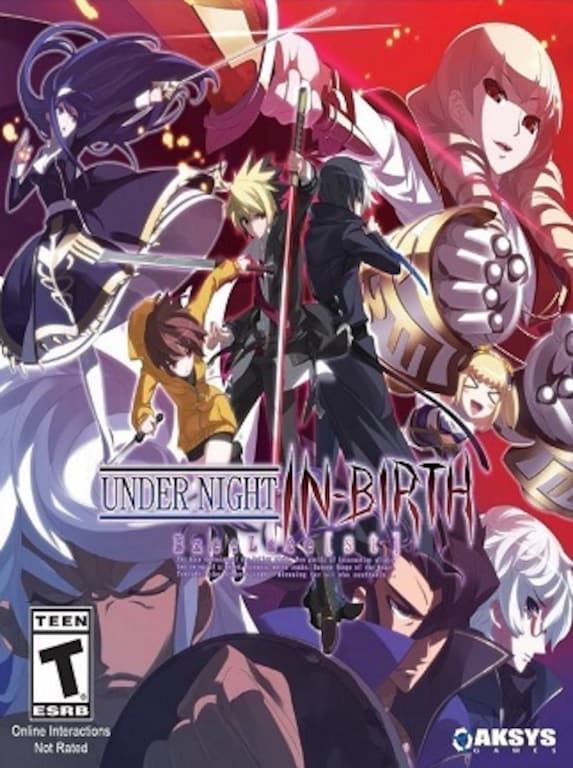 Pick one of 20 unique characters and fight your way through the dangers of the “Hollow Night”, and claim your victory over those who would get in your way. Experience intuitive and tight 2D fighter controls, with a splas ...

7743
8
View comments
Ask about the product