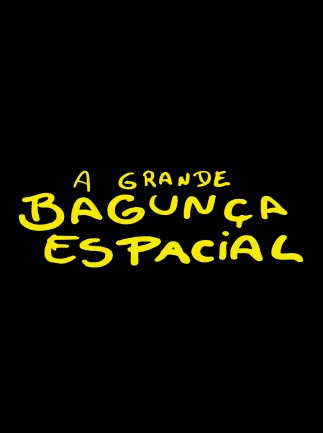 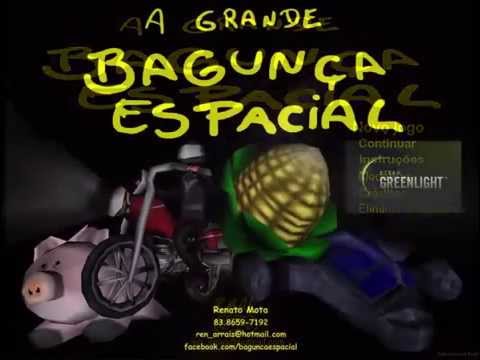 Hello everyone! Welcome to the craziest adventure of your lives! The Brain Monster from Space decided to become a big successful villain with intergalactic recognition to make his father - a famous monster - proud! For t ...