Of Flesh and Mud is the third Chapter for Dead by Daylight. Prepare for dark hexes and flesh made out of mud and decay, if you dare enter Backwater Swamp and live through the horror it brings. A new killer -The Hag - awaits you in the waterland area and you will meet a new survivor: Ace Visconti.

A hag driven to madness by being devoured alive piece by piece. A survivor that believes luck is always on his side. A wetland with scorched shacks, an eerie mud maze and a rusting boat graveyard lays ahead of you, so tread carefully. 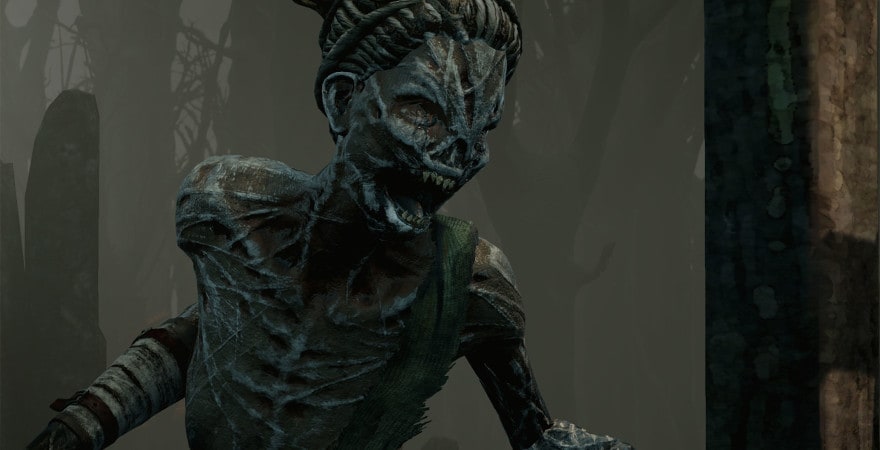 Haunted by The Hag

The unspeakable torment Lisa Sherwood endured twisted her mind and carved in the memory of pain in her bones. She had a choice, to flee or to turn on her tormentors. Her last deed drove her into darkness.

Are you feeling lucky?

Ace Visconti is one charming guy. From his roots as a poor boy in Argentina, he gamed, scammed, seduced and smooth-talked his way to a life of luxury as a high roller in the land of opportunity. Money has always had a way of slipping through his fingers, but Ace simply figures he can always win more. Eventually he racked up too many debts with the wrong kind of people. But when they finally came to collect, Ace was nowhere to be found. No one knows where he has gone, but everyone agrees on one thing: He will survive… against all odds. 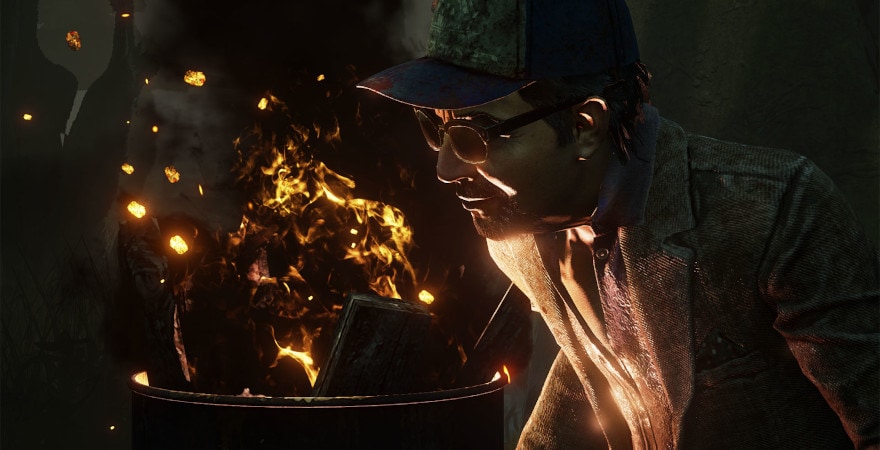 A feast on human flesh

It wasn’t until the authorities decided to drain the waters around the ramshackle collection of huts that the true history of Backwater Swamp began to unravel. Thirty-seven sets of human remains weighted down in the rotten swamp waters was revealed. Bodies that showed traced of being cut in and their bones carefully scraped free of flesh. As for the family that hunted in these waters, nothing was ever found of them.

Warning! This DLC requires the base game Dead by Daylight on Steam in order to play.
System requirements