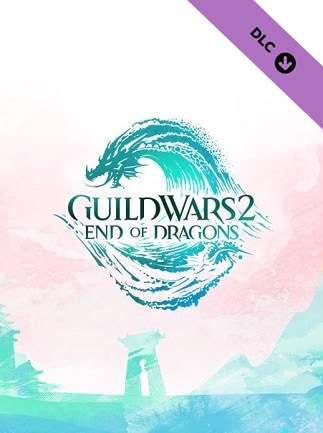 Guild Wars 2: End of Dragons is another expansion for the critically acclaimed MMORPG Guild Wars 2, created by ArenaNet Inc. In this DLC, players will visit completely new locations, filled with new quests, challenges, and side activities.