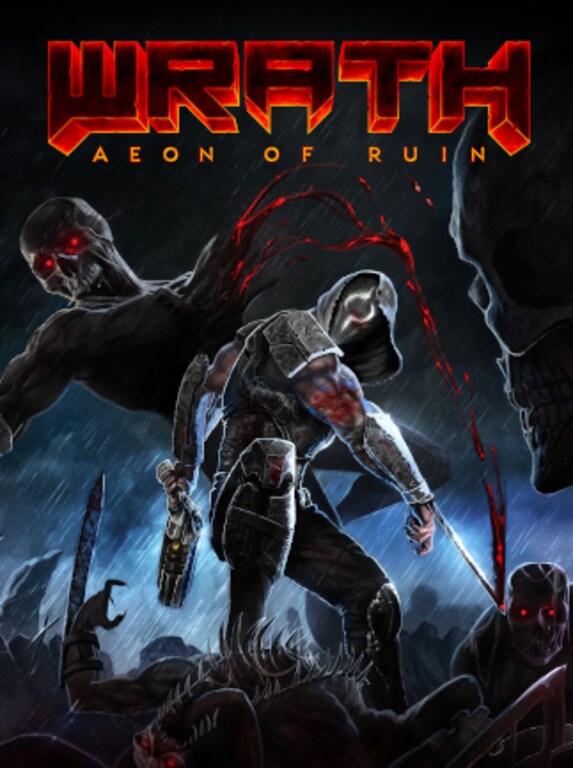 Wrath: Aeon of Ruin is a fantasy action video game developed by KillPixel and released thanks to 3D Realms and 1C Entertainment in 2022 for PC, PS4, Xone, and Nintendo Switch. Play the dark title on the Quake engine, str ...