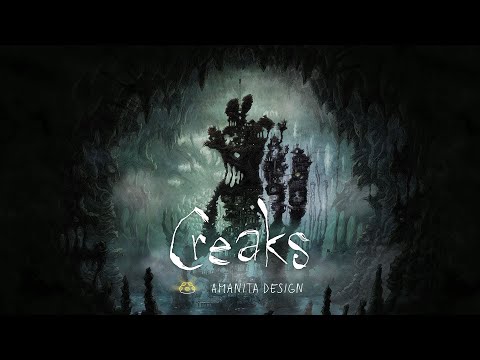 Creaks is an indie, two-dimensional adventure game, developed by Amanita Design. On this adventure, players will have to use their wits, logic, and some amount of agility. The game is created in specific for this develop ...