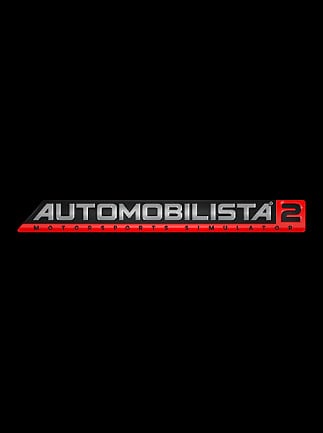 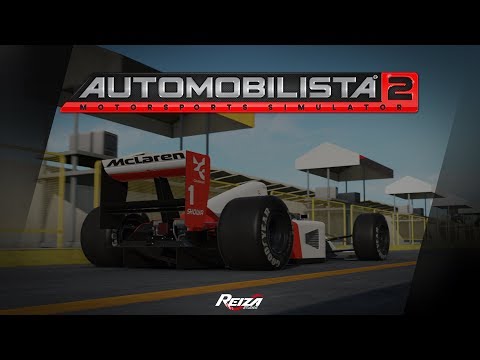 A car race simulation game with VR support? What more can you possibly ask for! Relive old classics of this sports industry or sit behind the wheels of new prototypes of vehicles in different locations and remember: may the best racer win!